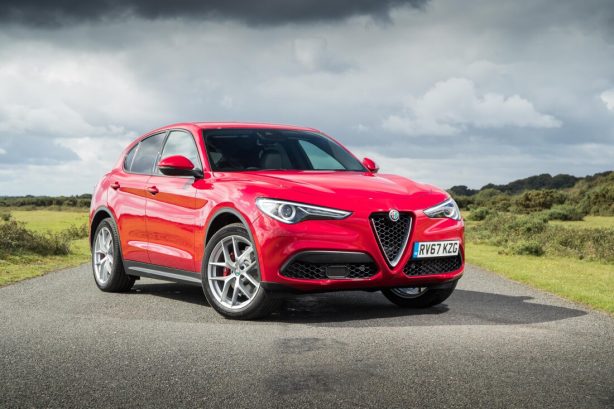 The Alfa Romeo Stelvio will on sale in Australia from Q1, 2018 with a three-model lineup.

Further expanding Alfa Romeo’s lineup beyond the stylish 4C Coupe, 4C Spider, Giulietta and Giulia, the Stelvio is the latest in a new generation of vehicles embodying Alfa Romeo’s “la meccanica delle emozioni” spirit, Italian for “the mechanics of emotion”.

“Alfa Romeo’s blend of expert engineering and emotion creates a premium mid-size SUV for true driving enthusiasts, and one that will stand out in one of the largest and fastest-growing segments in Australia.

“Having already wowed the automotive world with the unveiling of the stunning Quadrifoglio at the Los Angeles Auto Show, we’re thrilled to now confirm new additions the Stelvio range.” 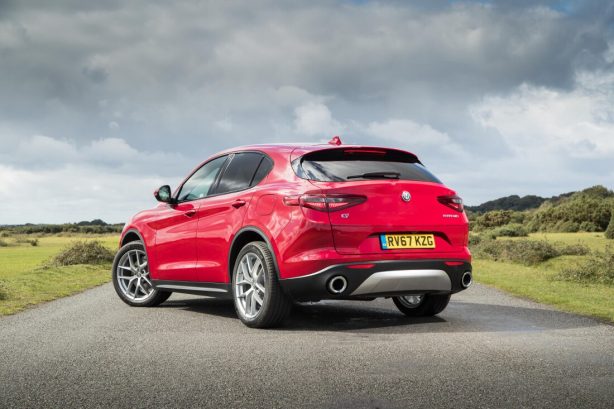 At launch, the Alfa Romeo Stelvio will be offered with a choice of turbocharged petrol or diesel engines, paired with Alfa Romeo’s Q4 all-wheel-drive system.

The 2.0-litre, four-cylinder petrol engine is built entirely in aluminium with a carbon drive shaft. It generates 149kW and 330Nm, producing a 0 to 100km/h time of 7.2 seconds and a 215km/h top speed.

The 2.2-litre diesel engine is the first all-aluminium diesel among the new-generation engines from Alfa Romeo. Developing 154kW and 470Nm, the diesel-powered Stelvio dashes from 0 to 100km/h in 6.6 seconds and onto a top speed of 215km/h.

The Stelvio will also offer two highly specified option packages to help streamline the purchase process for customers. Customers will have the opportunity to upgrade their vehicle to reflect either Alfa Romeo’s storied racing history, or to add further exclusivity and luxury to the vehicle.

All Stelvio engines are teamed with an automatic eight-speed transmission specifically calibrated for fast, smooth gear shifts. The transmission has a lock-up clutch to give the driver “a powerful feeling of in-gear acceleration” once the gear is engaged. Depending on the mode chosen with the Alfa DNA selector, the automatic transmission optimises fluidity, comfort and ease of driving in all environments, including around town, and further improves fuel economy.

Alfa Romeo’s Q4 all-wheel-drive system – standard on all Stelvio models – combines all the advantages of all-wheel drive (stability, traction, safety) with the responsiveness and the driving pleasure of a rear wheel drive. The Q4 system was designed to deliver all-season traction and performance capability, thanks to the system’s ability to transfer up to 60-per-cent of the engine’s torque to the front axle.

The first ever Alfa Romeo Stelvio will arrive in Australian showrooms from Q1, 2018.

Previous McLaren unveils 846kW Hybrid GT supercar that you and I can drive!
Next Event: Driver Dynamics Track Day at Sandown Raceway