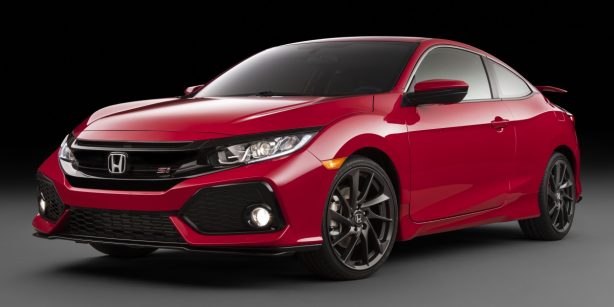 First revealed as a concept at the Los Angeles Auto Show last year, the 2017 Honda Civic Si will hit production in coupe and sedan body styles, but the bad news is, the coupe is unlikely to make it to Australia.

Designed predominantly for the US market, the Si is powered by Honda’s 1.5-litre turbocharged four-cylinder found in the RS, although likely to deliver slightly more power than the RS’ 127kW and 220Nm of torque given the Si is meant to be a higher performance variant. It is mated to a short-shifting six-speed manual transmission. 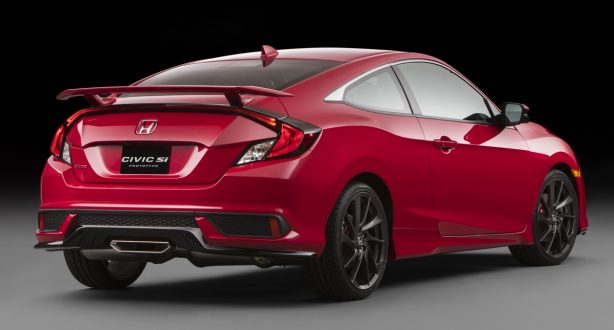 It will also be available with a new active damper system, active steering system, limited-slip differential and high-performance tyres.

The LA concept shown here comes with Honda’s Factory Performance bodykit consisting of a rear spoiler, hexagonal-shaped central exhaust tips and 19-inch forged alloy wheels shod with 235/35 performance tyres. These are expected to carry over to the production car. 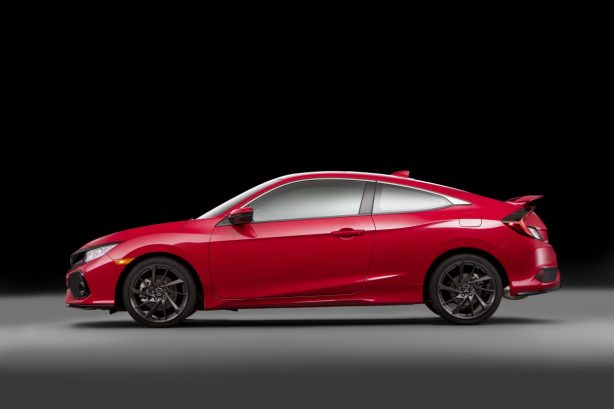 Unfortunately, as small coupes are not very popular in Australia, the chances of the Civic Si Coupe coming to our shores is as slim as a dingo sighting. No words yet on whether the sedan will join the local Civic line up, either.