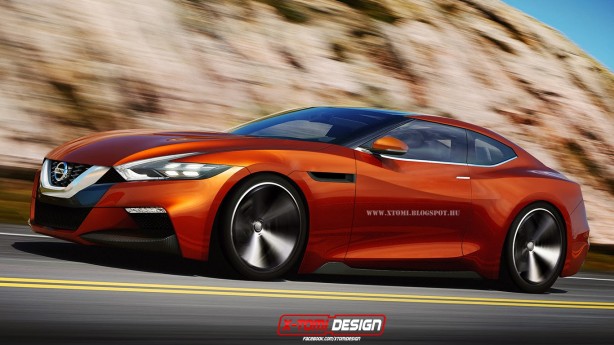 This may be how the next-generation Nissan GT-R look. Rendered with inspiration from the Sport Sedan concept that made its debut at the Detroit Motor Show, it certainly looks very different to the current car, especially wearing Nissan’s new corporate grille.

At the back, the GT-R’s quad taillights bring some familiarity while there is also a hint of Ferrari F12Berlinetta in its rump. 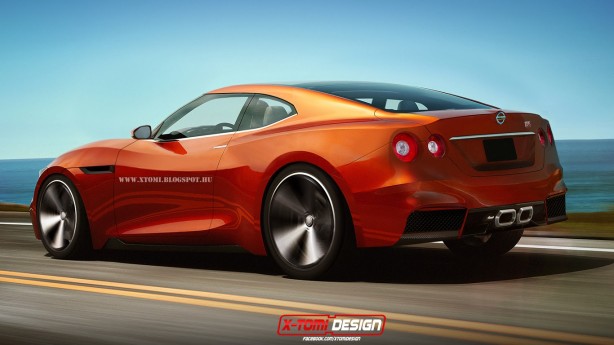 These are however, an artist’s impression and the next-generation GT-R, likely to arrive in 2016, may look completely different. Nevertheless, it’s an interesting exercise.

Nissan Executive Vice President, Andy Palmer said recently that the new GT-R will adopt a “brutal appearance” and that it will feature a hybrid powertrain. Nissan has even registered the “R-Hybrid” moniker presumably in preparation for the first hybrid powered GT-R.