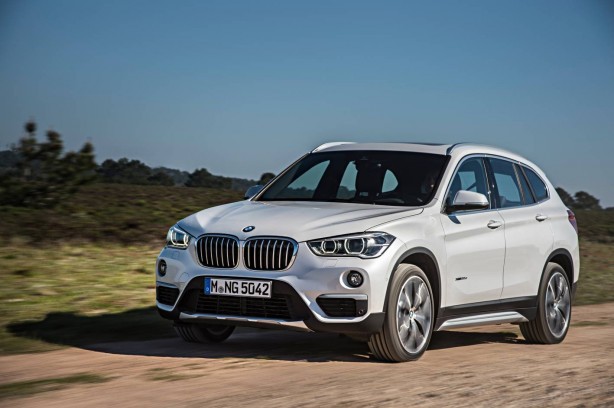 The new 2016 BMW X1 crossover has been officially unveiled. The German car maker today released a series of official photos of the new X1, ahead of its public debut at the Frankfurt motor show in September later this year.

The second generation of BMW’s smallest SUV takes to the stage with a better proportioned design, infused with dynamic lines for a more commanding appearance. While the previous model was based on the 3 Series platform, the new car utilises BMW’s new UKL modular platform, which also underpins the recently launched 2 Series Active Tourer and 2 Series Gran Tourer.

With the new front-drive optimised UKL platform, the 2016 X1 ditches the longitudinal engine layout of the first-generation X1 for a space-saving transverse layout, liberating additional interior space. This also means two-wheel-drive versions of the new X1 now front-wheel-drive, as opposed to rear-wheel-drive in the previous model. 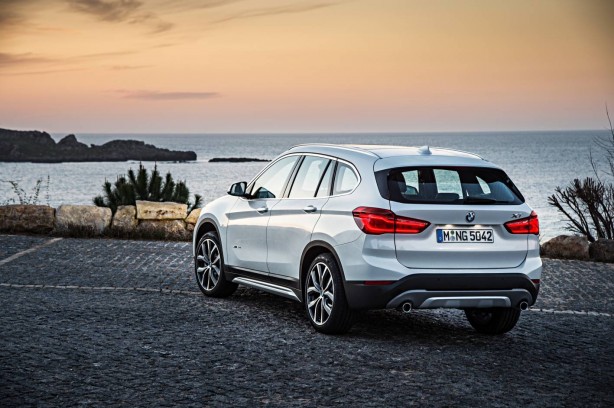 The new model has grown 53mm in height compared to its predecessor, increasing cabin headroom. Its significantly raised seating position – 36mm at the front and 64mm at the rear – optimises the driver’s view out over the road.

Knee room in the rear has increased by 37mm or up to 66mm with the optionally adjustable rear seat, while the 505-litre boot capacity is 85 litres larger than that of its predecessor. Folding down the standard-fitted 40:20:40 rear seat backrest, which can also be specified in angle-adjustable form as an option, allows load capacity to be expanded to as much as 1,550 litres. The optional folding front passenger seat backrest and a rear seat bench which can slide 13cm fore and aft offer additional variability.

The redesigned interior is now more driver-focused, with SUV-style driving pleasure and a contemporary premium ambience. Standard equipment includes air conditioning, an audio system with USB and AUX-in sockets, and the iDrive operating system, whose 6.5-inch display is integrated into the instrument panel in freestanding monitor form.

The new X1 can now be specified with head-up display and Driving Assistant Plus, which includes a suite of active and passive electronic safety aids. 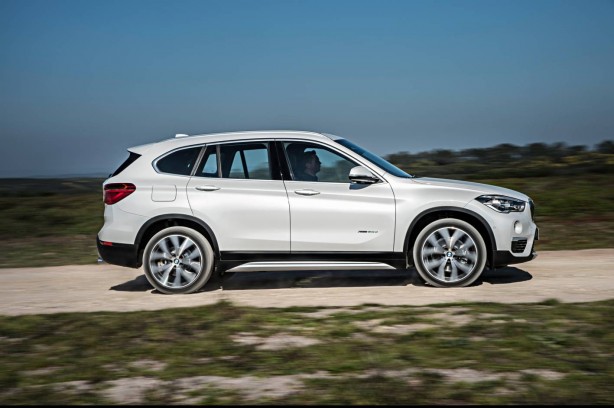 Weight saving is another major focus for the new X1. The use of high strength steel and aluminium within the main body structure means the new X1 is up to 135kg lighter than its predecessor, translating to better fuel economy and improved performance.

In a first for the X1, the new model comes with adjustable dampers in combination with an optional Driver Experience Control function which allows the driver to choose between sport and comfort settings for the suspension along with three driving modes: sport, comfort and eco-pro. An optional sports suspension that reduces the standard 183mm ground clearance by 10mm can also be specified.

At launch, a range of petrol and diesel engines will be available:

The range will be joined further down the track by two new entry-level variants, both powered by a 1.5-litre three-cylinder turbocharged engine producing 85kW or 100kW. All engines are paired with either a six-speed manual or eight-speed automatic transmission.