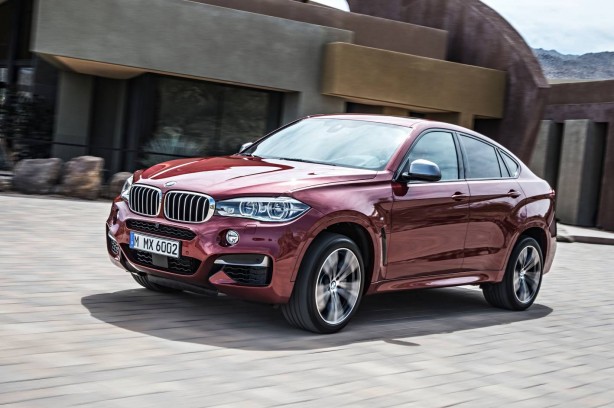 The BMW X6 created an entirely new segment of crossover when it was launched in 2008. Now, the new second-generation BMW X6 has arrived in Australia featuring sportier styling, a substantial increase in equipment, more powerful and fuel-efficient engines, and even greater dynamic handling.

The new X6 boasts an enhanced, sharper exterior with more muscular proportions, accompanied by new spacious interior and a range of upgraded engines.

“With the launch of the second generation model offering substantial improvements in performance, efficiency and luxurious value, as well as an even more imposing road presence, the new BMW X6 will set a whole new standard in exclusive driving pleasure.” 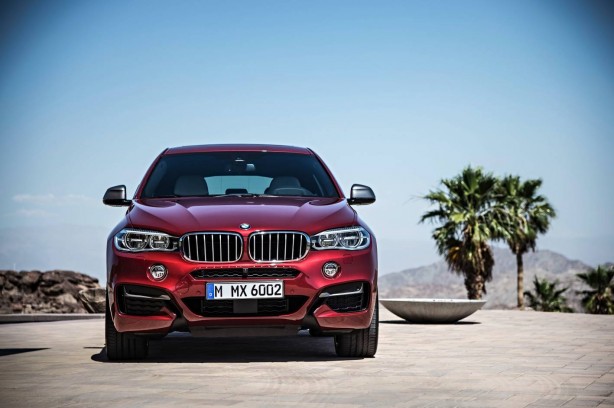 The new BMW X6 maintains the dynamic proportions of its predecessor combining the versatility of BMW’s X models with the sporting elegance of the brand’s Coupes with only minimal changes to height and width and a slight increase in length of 32mm to 4909mm.

The new interior is largely carried over from the X5, on which the X6 is based. It combines standard Dakota leather upholstery, a broad leather-covered instrument panel, sporty three-spoke multi-function steering wheel and highlight trim in aluminium for the diesel models and fine-wood Polar Grain for the X6 xDrive50i. 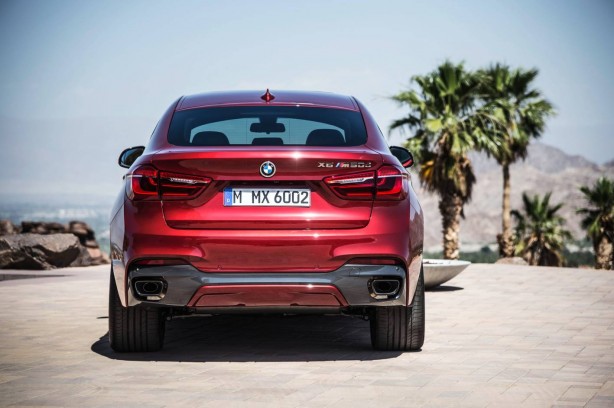 Luggage capacity has been increased to between 580 litres and 1525 litres – with seats folded flat – an increase of 75 litres over the previous model, and easy access is assured with a standard electrically-operated tailgate.

All models in the new X6 range benefits from improved engines with better fuel economy and performance.

Leading the way on the efficiency front is the 190kW/560Nm 3.0-litre, six-cylinder, TwinPower Turbo diesel engine in the BMW X6 xDrive30d that, with a combined fuel consumption of just 6.0l/100km.

At the same time, an extra 10kW of power and 20Nm of torque powers the new BMW X6 from 0-100kmh in 6.7 seconds, a near one second improvement over the previous generation model.

Although the outputs of the triple-turbo, six-cylinder, 3.0-litre diesel engine in the BMW X6 M50d remain unchanged at 280kW and 740Nm, the car benefits from BMW EfficientDynamics technologies with fuel consumption reduced by 14 percent to 6.6l/100km. 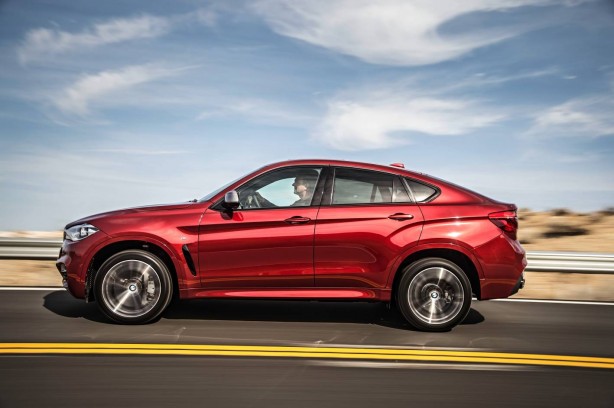 Putting all this power to the ground, the new BMW X6 maintains its xDrive permanent all-wheel drive system, offering fully variable torque split between the front and rear axles while building upon the dynamic handling characteristics of the car with a new range of four adaptive suspension packages.

In addition to its standard sports-tuned adaptive M Suspension with specific settings for the Dynamic Damper Control and rear air suspension, the X6 M50d also features the Dynamic adaptive suspension package. This comprises Dynamic Performance Control, which varies the torque-split between the rear wheels and Dynamic Drive active roll stabilisation.

All four adaptive suspension packages are optionally available for the X6 xDrive30d model.

As well as the adaptive suspensions, all BMW X6 models feature the four-mode – COMFORT, SPORT, SPORT+ and ECO PRO – Driving Experience Control that makes adjustments to the throttle, gear and electric power steering responses for an active and engaging driving experience.