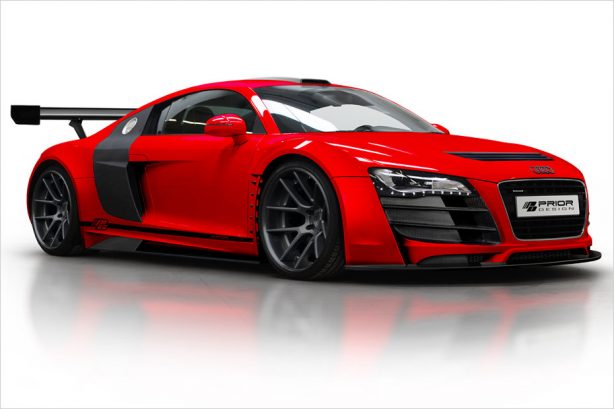 Audi has confirmed that the next-generation Audi R8 (Audi R8 by Prior Design shown above) is under development, together with its twin under the skin, the Lamborghini Gallardo replacement.

Speaking to US publication, Motor Trend, Audi’s Head of Technical Development, Ulrich Hackenberg, said that although the two supercars sharing a number of components, they will have completely unique driving experiences. 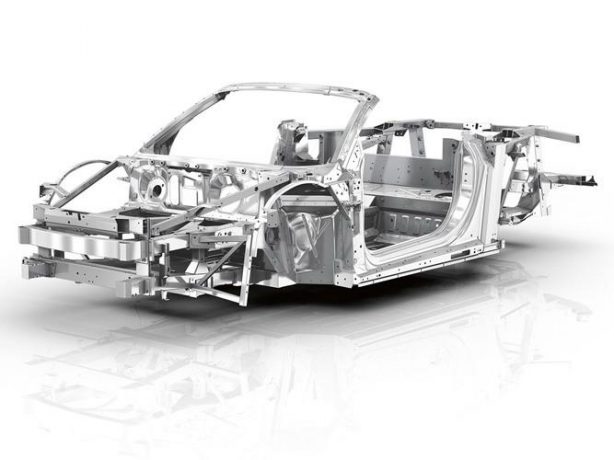 Hackenberg also said the new R8 will not be significantly lighter than the current model, which is constructed of aluminium. According to his estimates, the new model will lose around 50-59kg, thanks to the use of carbon fibre for the floorboard and centre tunnel.

Hackenberg was however, tight-lipped on the new R8’s engine lineup. The new model is expected to carry over the current model’s powerplant, but tweaked for more power. Reports have indicated that the 4.2-litre V8 could develop 335kW (450hp) and 5.2-litre V8 delivering 425kW (570hp).

The 2015 Audi R8 could be introduced as early as next year as the automaker has already confirmed plans to start production in mid 2014.