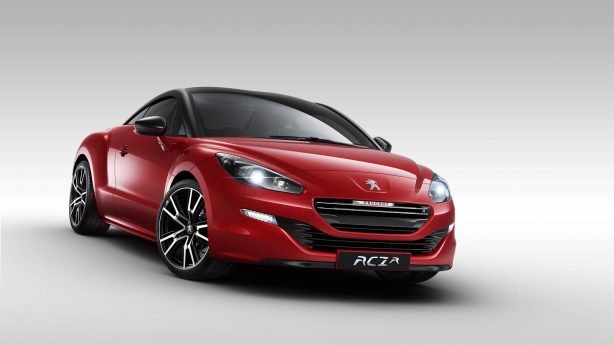 The 2013 Peugeot RCZ R has been officially revealed ahead of its scheduled debut at this weekend’s Goodwood Festival of Speed.

The new model is a more powerful version of the standard RCZ coupe, featuring a 1.6-litre 4-cylinder turbocharged THP petrol engine developing 201 kW at 6,000 rpm and 330 Nm from 1,900 rpm. The figures put the RCZ R deservedly in the sports car league with a 0-100 km/h dash in less than 6 seconds and a top speed of 249 km/h. 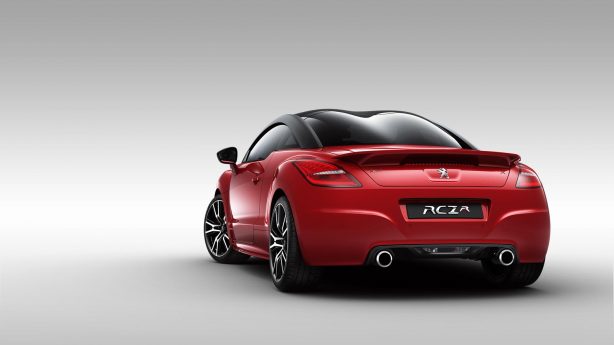 Exclusive to the RCZ R is a new Torsen limited slip differential designed to ensure all the power is put to good use under the front wheels. Peugeot claims the car will return 6.3 liters / 100 km in the combined cycle with a CO2 emissions of 145 g/km.

The RCZ R is 17 kg lighter than the standard RCZ, tipping the scale at 1,280 kg. Ride height has been lowered by 10mm for better handling, while the rear now has a fixed boot lid spoiler in place of the active rear spoiler for better aerodynamics. There is also a deeper rear diffuser with integrated twin exhaust tips. However, it’s a shame the copper roof rails featured in the RCZ R concept did not make it to the production.

Like the standard model, the RCZ R rides on 19-inch alloy wheels but is equipped with larger 380mm brakes and aluminium wheel hubs. The suspension has also been tweaked for sportier handling. 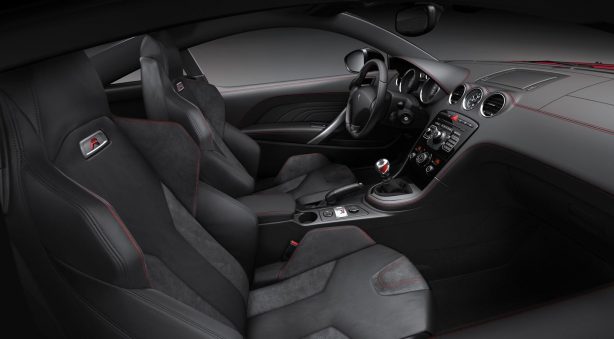 The Peugeot RCZ R will be heading to the Frankfurt Motor Show in September and is due for local launch towards the end of 2013. It will be available in four exterior colours – Nera Black, Moroccan Red, Opal White and Mercury Grey.

Previous 2013 Volkswagen Beetle Review
Next Mercedes-Benz CLA-Class on sale in October from $49,900