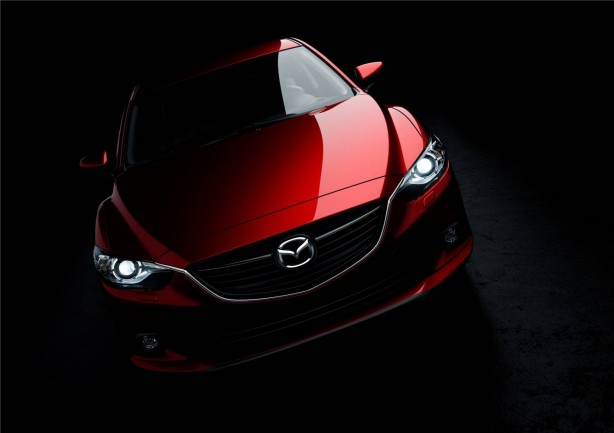 After the various tease images in the last week, the all new 2013 Mazda6 sedan will officially bow in at the Moscow Motor Show, which starts on the 31 August. It will be the second model within the company to fully incorporate both SkyActiv technology and the Kodo design language. 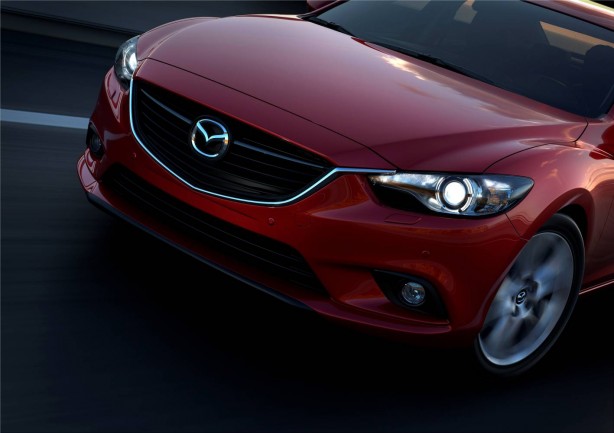 It will also be the first Mazda model to feature Mazda’s brake energy regeneration system, dubbed – i-ELOOP. It signifies stage two of the company’s ‘Building Block Strategy’ for environmental technology development, which calls for thorough improvements in base automotive technologies before the gradual introduction of electric devices to improve fuel economy and reduce emissions. 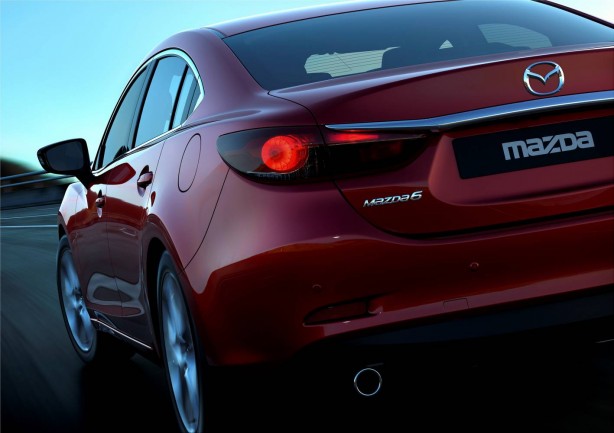 The model shown at the Moscow Motor Show will be a Russian specification sedan equipped with a direct-injection SkyActiv-G 2.0-litre petrol engine and 6-speed SkyActiv-Drive automatic transmission. 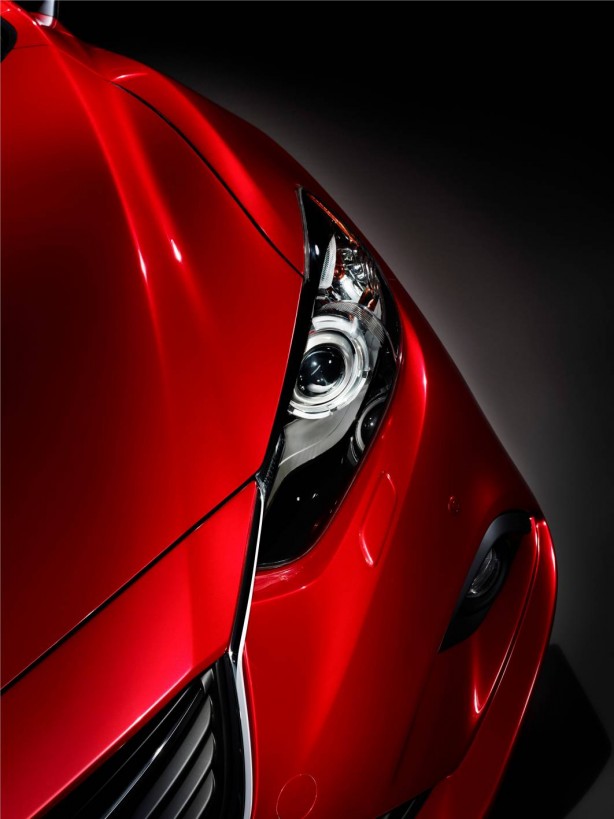 The Moscow International Automobile Salon 2012, the show’s official name, will be opened from the 31 August to 9 September.

The mid-size SUV market is currently the hottest and fastest-growing car segment. With an explosion …