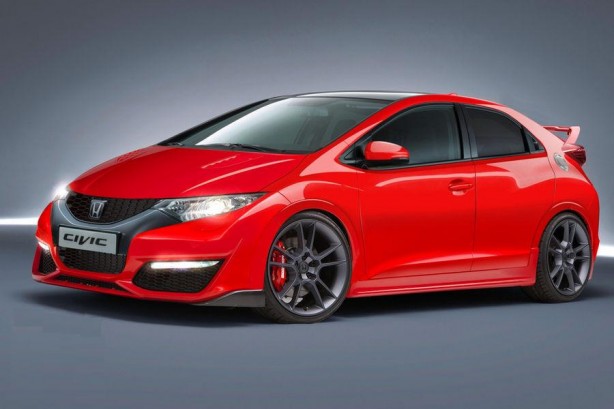 The next Honda Civic Type R is rumoured to feature a turbocharged engine. If true, it will be Honda’s first ever turbo road car.

Set to be developed by the company’s renowned tuning partner, Mugen, the new Civic Type R will ditch its high-revving 2.0-litre naturally aspirated engine for a 2.0-litre turbo powerplant.

This will give the hot-hatch the much needed low end torque to compete with rivals such as the VW Golf GTI and Mazda MPS3 (Mazda3 Speed in North America). Power will also be up slightly, a figure of 210hp (213PS/157kW) is likely, allowing a 0-100km/h (62mph) time of less than 6.5 seconds, and a top speed of close to 241km/h (150mph). The engine will possibly feature Stop/Start technology to help it comply with Euro V emissions standards. 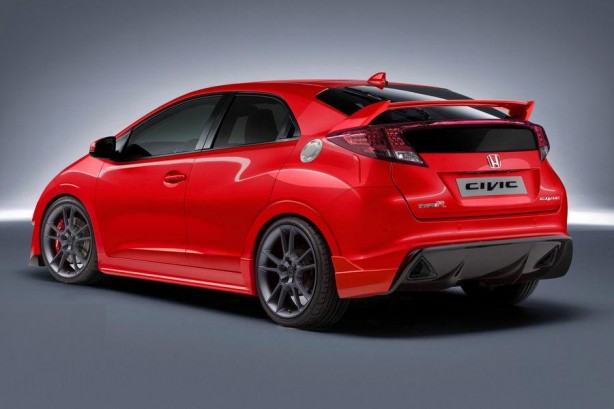 Like the previous generation, the Type R will be based on the hatchback version of the Civic, but modified with a sporty body kit to boost visual impact, while a rear diffuser and larger spoiler will contribute to stability at high speeds.

The new Type R is expected to out-handle its predecessor due to the new car’s longer and wider chassis. This is further aided by a sharp steering, while the 6-speed manual gearbox will use a stubby gear lever for snappy changes.

The 2013 Civic Type R will only be made as a five-door, a major departure from previous generations.