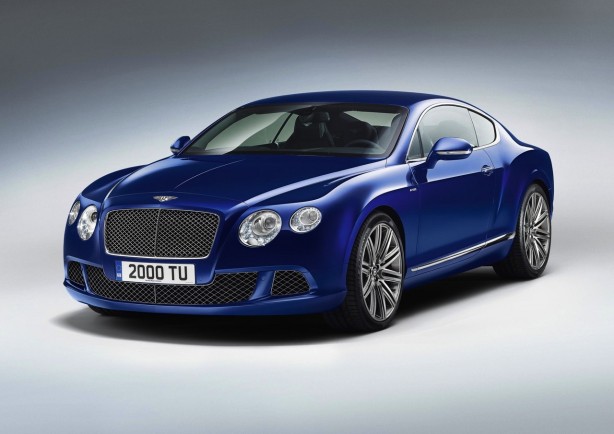 Bentley’s new Continental GT Speed has been revealed ahead of its official premiere at the 2012 Goodwood Festival of Speed later this month. The new car is touted as Bentley’s fastest production car ever produced. 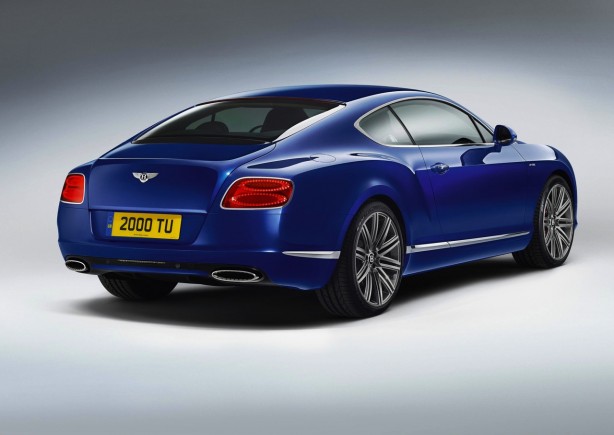 “For nearly a decade, the Bentley Continental GT has defined high luxury, high performance grand touring and the unique W12 engine has been so successful that Bentley is now the world’s largest producer of 12-cylinder engines,” said Wolfgang Durheimer, Bentley’s Chairman and CEO, recently.

He continues: “The new GT Speed with its harder-edged, sportier character reaffirms this pinnacle positioning and continues to broaden the worldwide appeal of the Continental coupé.” 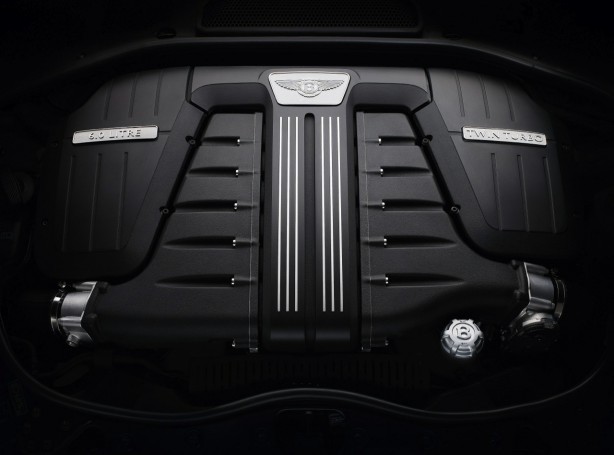 Power from the W12 engine is sent to all four wheels via a close-ratio 8-speed ZF automatic gearbox. Fuel consumption is said to have improved by 12 percent as a result.

To aid handling and dynamics, the GT Speed features sports suspension and a lowered ride height, as well as an up rated steering system. 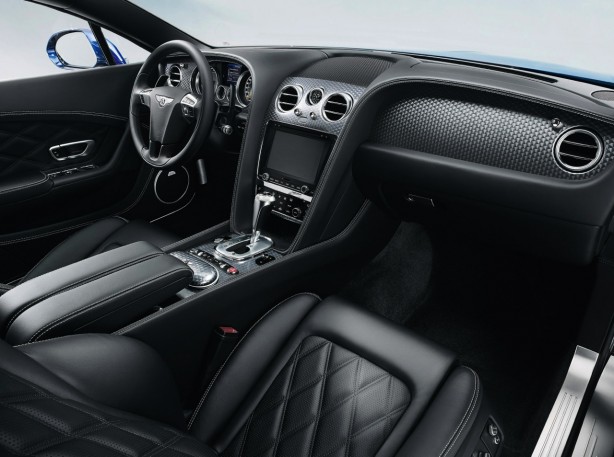 Inside, Bentley owners will feel right at home with the finest leather and trimmings. Handcrafted features that usually come as an option with the Mulliner Driving Specification are standard on the GT Speed.

The order books for the new super cruiser are now open worldwide, with deliveries starting in October. 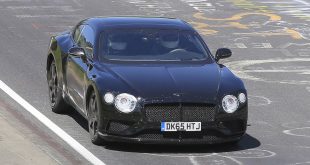 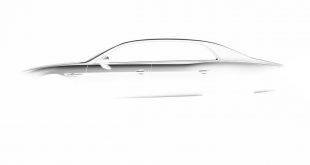