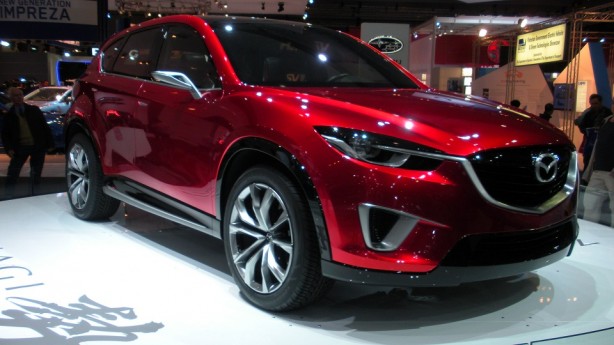 Premiering at the 2011 Australian International Motor Show in Melbourne, the Mazda Minagi concept showcases the Japanese company’s new design language known as “Kodo”. The characteristics of the new design will be the basis for Mazda’s new SKYACTIV concepts in future, such as the Mazda CX-5 which will make its debut in 2012.

Kodo means “Soul of Motion” in Japanese. The Minagi is the Mazda’s second concept vehicle to incorporate the new design language, the first being the Shinari concept. 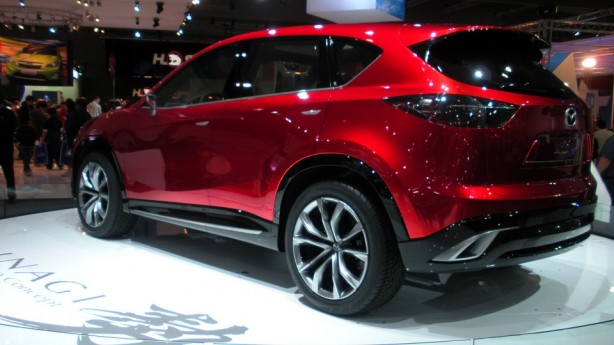 “Minagi challenges conventions with emotional design and exhilarating performance. For Minagi, Mazda designer looked at different aspects of cheetahs as they hunt. A cheetah’s head is positioned high, while long, powerful and supply limbs hold its lean torso upright to enable it to change direction quickly at high speed. Mazda’s designers set out to evoke the moment when an animal contracts its muscles, ready to sprint and lunge at its prey. Furthermore, such a lunge can be in any directions; an idea which fits with the function of an agile crossover SUV as it nimble darts through a sprawling cityscape.” – Mazda

Ahead of its early 2020 arrival, Mazda Australia has released local specifications and pricing for …