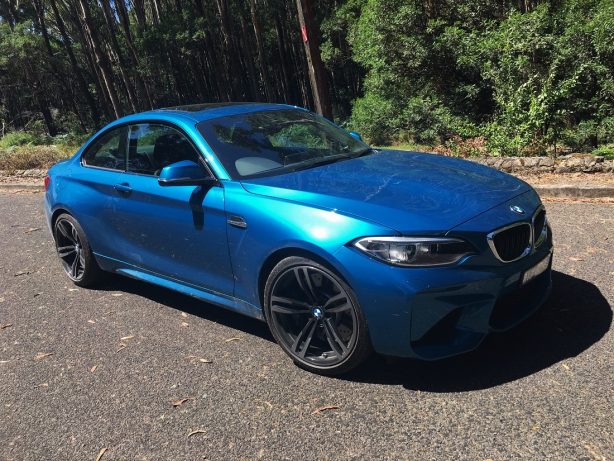 The BMW M2 is the entry point into the high performance M-badged BMW ownership. As the M3 coupe, now called the M4, has grown so much in size over the years, BMW saw the opportunity to slot in a smaller M coupe under the M4. To put it into perspective, the supposedly one-class down M2 is about the same size as the E36 M3 from the early 90s.

And what a move. We have always been longing for a lightweight, compact and powerful M car to fill the M3’s shoes before it went the path of maturity and here it is, a manic sports coupe that can be had without having to stretch over $100k.

There are many reasons to get excited about the M2 but the main one is because this car sends BMW’s M department back to its roots. If BMW models of late have compromised on driving dynamics for other things, the M2 is BMW back to the basics. The core attributes that define a sporty BMW M car – front engine, rear-wheel-drive and compact body – are back in the M2. Only this time, it is much more powerful. 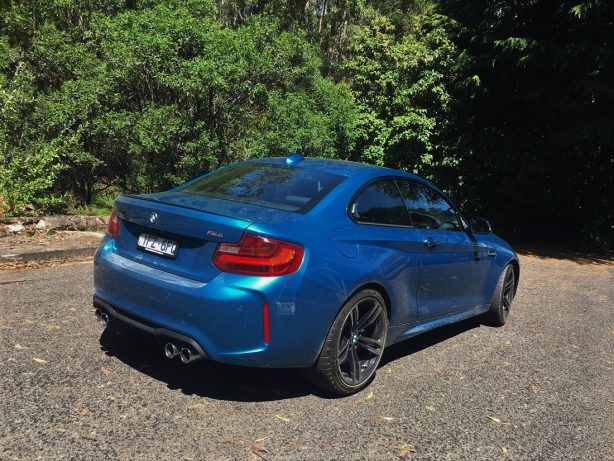 Powered by a 3.0-litre in-line six-cylinder engine featuring twin-scroll turbocharger, the M2 generates 272kW of power and 465Nm of torque, channeled to the rear wheels via a seven-speed dual clutch transmission (DCT). Purist can opt for the M2 Pure which has a six-speed manual with new carbon fibre friction lining and speed synchronization – a feature which automatically blips the throttle on downshifts and reduces engine speeds during upshifts.

The N55 engine in the M2 is a great unit. Yes, the S55 in the M4 makes more power with the same displacement but the M2’s donk feels livelier in the top end. And the power output feels just right for the size and weight of the car. There’s more than enough power to have a lot of fun but not too excessive until it feels overwhelming on the road. 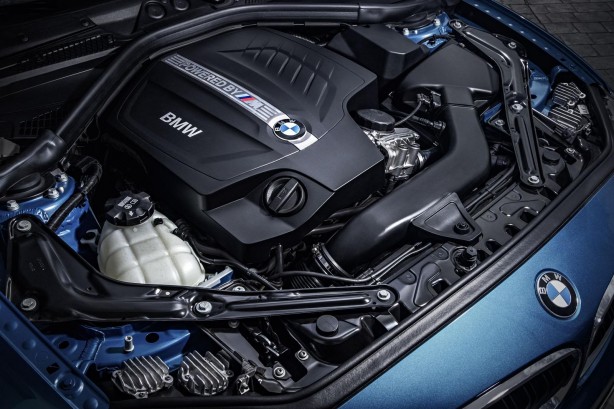 Throttle response is excellent and it punches hard all the way to its 6,500 rpm cut off. The midrange is especially chubby and lag-free, with every up shifts dropping in the thick of the powerband. It sounds good too with a suitably aggressive and meaty roar when poked, but smooth and refined on cruise.

The powertrain enables the M2 to sprint from 0-100km/h in just 4.3 seconds when fitted with the M DCT, or 4.5 seconds with the six-speed manual gearbox, en route to a limited top speed of 250km/h.

Based on the 2 Series coupe body, the M2 sits lower and wider. The bulging wheel arches house suspension components borrowed from the M4, albeit re-calibrated specifically for the M2 to suit its lighter weight and shorter wheelbase. 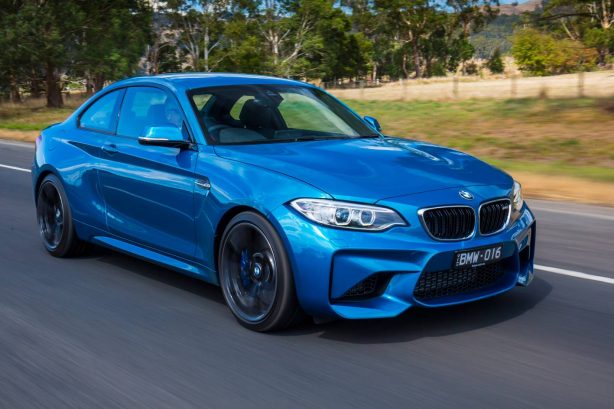 Put them to work on a stretch of twisty back roads, the M2 is as good as it gets for a fast coupe. Poised, precise and ever so predictable, the M2 is a star for roads like this. The highlight here is the chassis – neutral, balanced and brimming with communication. It responds to driver inputs with alacrity, and turn in with incredible grip. Its limits are no doubt very high, yet, you never feel you’re starved of its potentials. Unlike some other high-powered rear-drivers, where they let go suddenly at the rear, this is progressive.

And you drive the M2 the way you want it driven. Flat and tidy through the corners, not a problem. Kick its tail out for a bit of lunacy, it’ll do that as well. All very manageable, very fun. This is the sort of M attributes we got to know and used to like. Now it’s all back in the M2. Brilliant stuff. 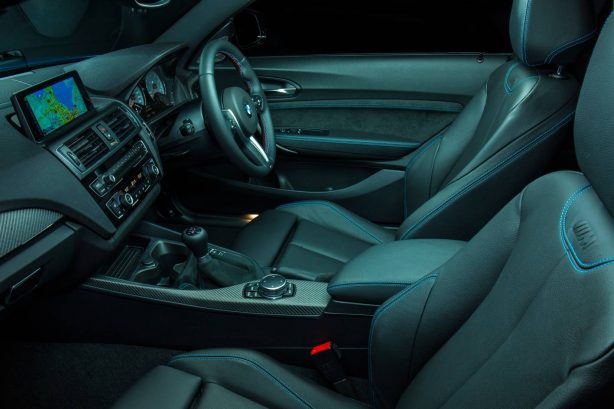 The standard M Sport suspension is firm and you will feel it around town but it’s never harsh. Mid corner bumps are also never an issue. 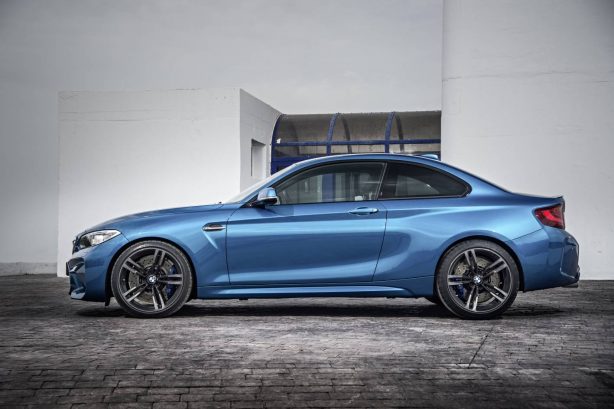 It looks good, this thing. There’s a lot going on in the body work as it should for a sports car but it’s not messy and the overall design flows. Inside, it’s basically a top-spec 2 series coupe with a pair of heavily bolstered sport seats, Alcantara and carbon-fibre look trim, splashes of tricolour M stitching plus a few M badges dotted around the cabin. Seating position is great, so are ergonomics, topped off with solid German build quality.

The BMW M2 is one of the best, if not the best M car ever made. This is a proper driver’s car with all the M qualities at its core, simple, pure and undistorted. You buy the M2 not because it’s the least expensive M model, but because it’s simply brilliant.