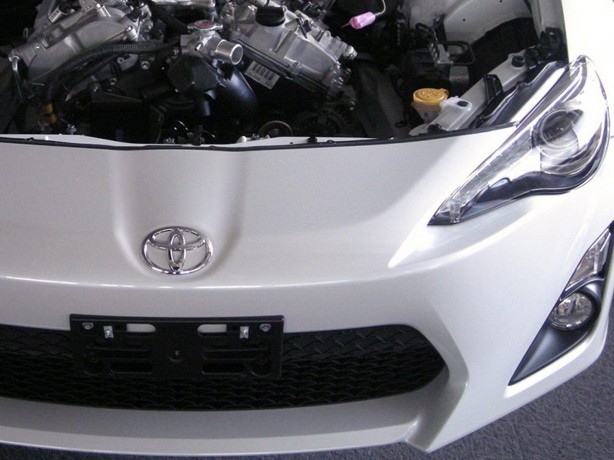 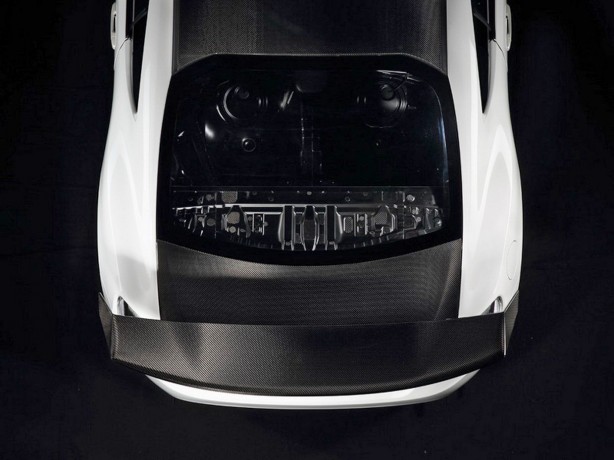 Called the Toyota 86 TRD Griffon, Toyota recently tested the concept at the Tsukuba Circuit in Japan where it lapped the track at an incredible lap time of 1:01:872, half a second quicker around the circuit than a Ferrari 458 Italia. 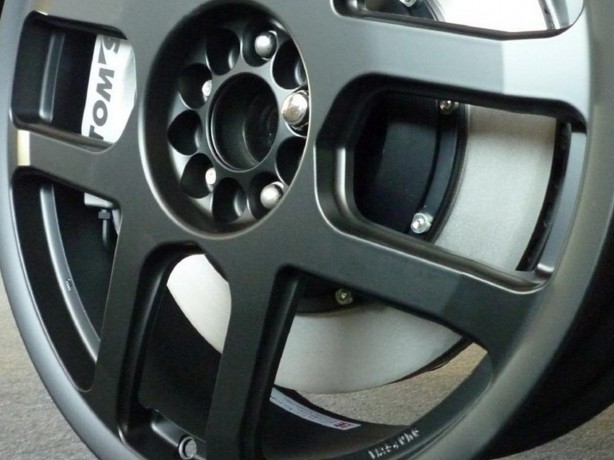 Toyota has remained tight lipped about the 86 TRD Griffon other than saying that the sports coupe will be equipped with a track oriented suspension setup, sports exhaust system and chasis stiffening and lightening components. 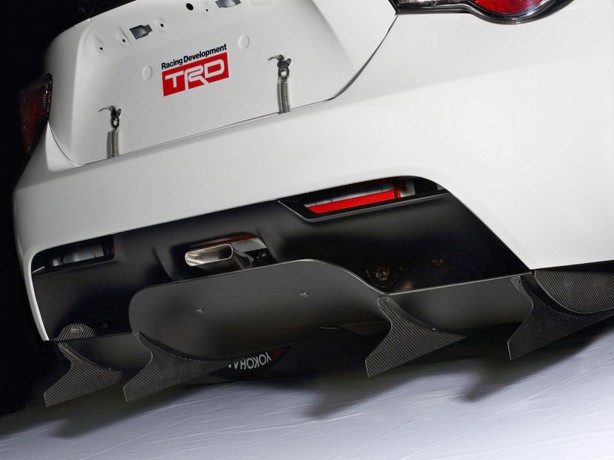