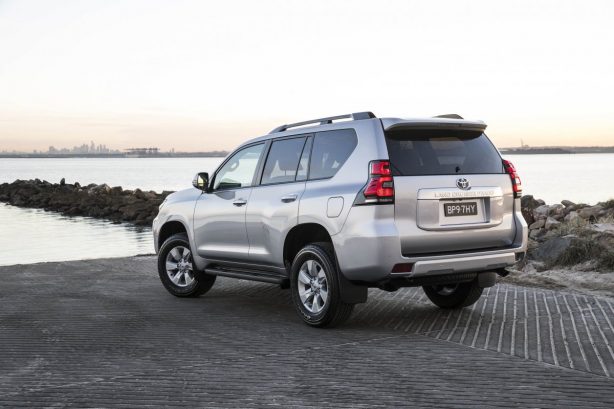 Toyota is giving customers the option of a LandCruiser Prado with a tyre-free tailgate, thanks to popular demand.

For 22 years since the first Prado arrived in Australia, Toyota has sold the large SUV with the covered spare proudly mounted on the tailgate – and it continues to offer this configuration.

But, for the first time, Toyota is now offering consumers the no-cost option of having the spare wheel and tyre stowed underneath their Prado rather than on the tailgate.

Moving the “fifth wheel” results in a tailgate that is lighter and therefore easier to open, especially when the vehicle is parked facing down a hill.

Convenience is further enhanced by a glass hatch that opens independently of the tailgate to provide easy access to the spacious luggage area. 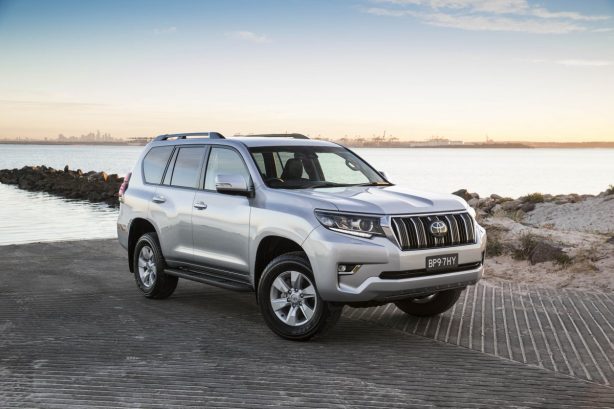 Toyota’s move to introduce the relocated-spare option for automatic GXL, VX and Sahara variants follows successful special-edition models with this configuration in 2014, 2015 and 2017.

Additionally, Prado GXL automatic variants can now be specified with a premium leather-accented interior as a $3,500 option. The upgraded interior comes with ventilated front seats that are power operated (ten-way for the driver, four-way for the passenger). First and second-row seats are heated. 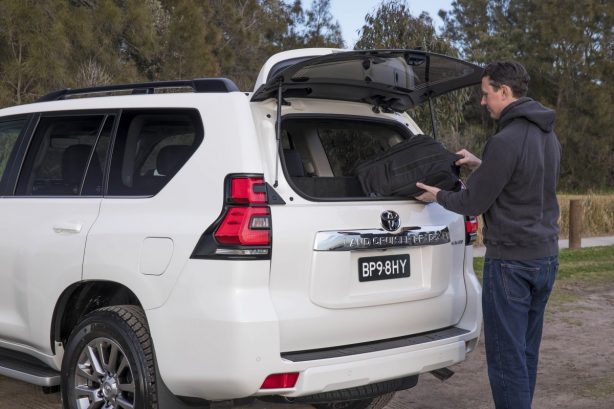 Toyota’s vice president sales and marketing Sean Hanley said the company respected Prado’s winning formula, but flexibility for customers was paramount in giving them the choice of spare-wheel location.

“The success of the special-edition models confirmed there was healthy demand for the relocated spare, particularly among buyers who don’t necessarily require the extended range offered by the extra fuel tank,” Mr Hanley said.

“Prado buyers, particularly those who drive mainly around town, will appreciate being able to open the tailgate wider in cramped situations such as when parked close to other vehicles or using a towing hitch,” he said.

“The glass hatch can also be opened for quick and easy access to the luggage area even in tight spaces, while the revised styling bears a strong resemblance to the Land Cruiser 200 Series family.”