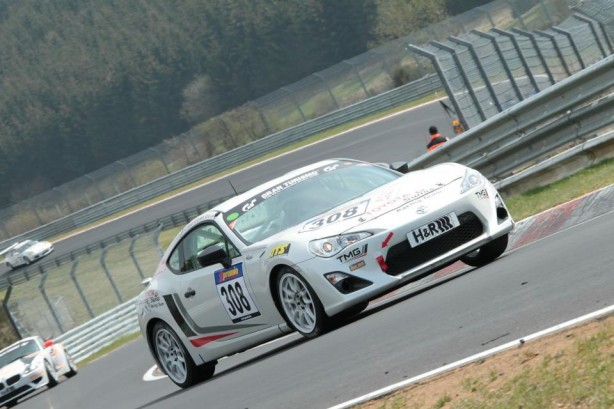 Tagged as one of the best handling cars of all time, it was only a matter of time before a track focused version of Toyota’s much lauded GT86 appears. 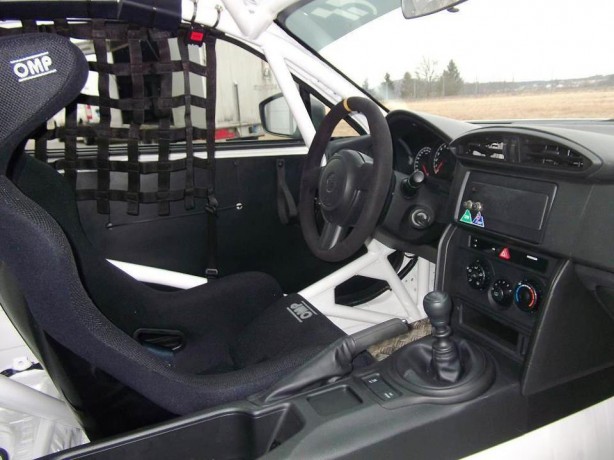 Based the GT86, it is designed to compete in the V3 class of the VLN series. It features high-performance brakes, a racing exhaust and a track-focused suspension tune. The track car was “packaged as an entry-level race car for easy maintenance, low running costs and great fun.”

Already equipped with one of the most rigid chassis in its class, Toyota’s engineers have stiffened it even further, while optimising the weight distribution. 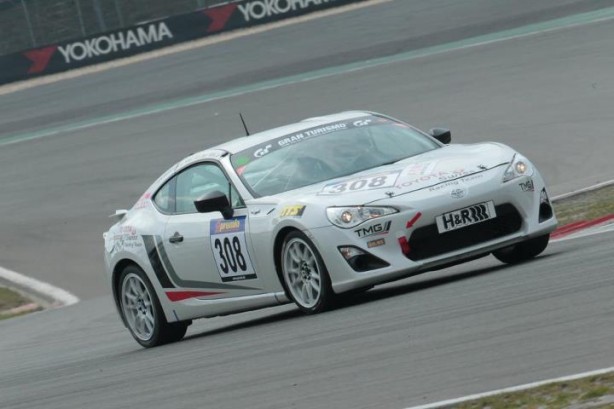 The order book for the racer is now open with a German pricing starting at €38,500, excluding VAT. No words yet on whether it will be made in right hand drive at this stage.