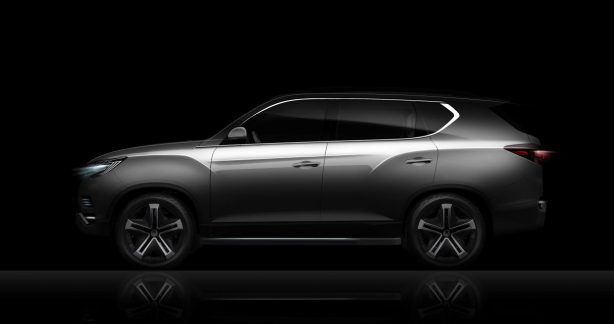 SsangYong Motors has announced it will be bringing its LIV-2 large premium SUV concept to this year’s Paris Motor Show later this month, along with a handful of teaser images.

The LIV-2, which stands for Limitless Interface Vehicle, previews the company’s Y400 that is scheduled for launch next year. 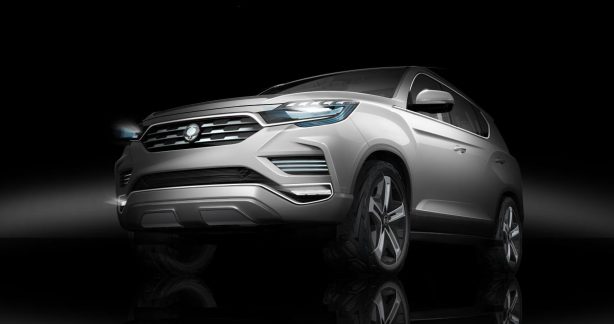 The concept is powered by SsangYong’s own 2.2-litre Euro 6 diesel engine or its newly developed 2.0-litre GDi turbo petrol powerplant.

The Indian-owned Korean brand hasn’t released any more details except that the concept features high levels of safety and a raft of advanced communications technologies.