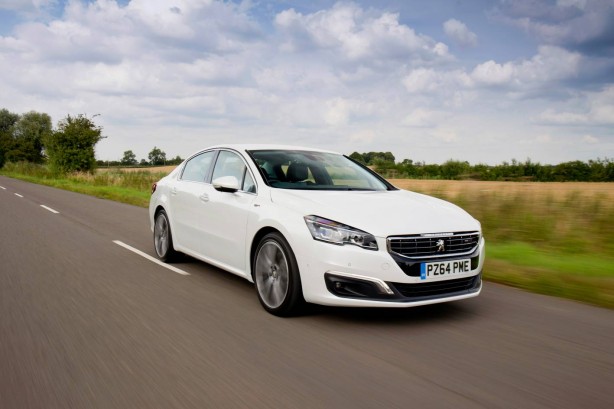 Peugeot Australia is getting serious in expanding its product lineup in Australia, specifically its performance GT Line.

The local arm of the French manufacturer has announced it will launch its refreshed 508 range in the first quarter of 2015, along with the 508 GT Line sedan and touring.

This will be followed by the 308 GT, along with further GT variants on other models in the near future.

National Marketing Manager for Peugeot Australia, Dimitri Andreatidis, said that the expansion of the GT Line would add to the allure of Peugeot vehicles in Australia. 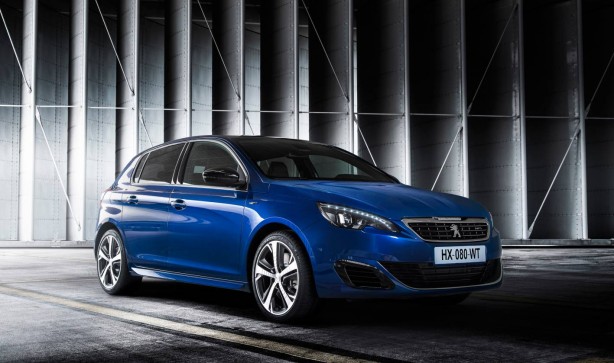 “Australians love performance and sports-oriented models, as proven by the response to the 208 GTi, so there is an opening for us to talk to a range of customers who don’t necessarily want the high-performance experience of a GTi variant,” said Andreatidis.

“The GT Line will give us the ability to offer a vehicle that offers visual and performance upgrades, while still maintaining comfort in day-to-day driving duties.

“The first step in broadening the GT Line will be the launch of the all-new 308 GT in 2015. From there we will be working with France to investigate a number of opportunities to grow this segment in the future,” said Andreatidis.

The new-look Peugeot 508 GT will launch in the first quarter of 2015 and feature a range of performance and visual upgrades, including a 2.2-litre turbo-diesel drivetrain developing 150kW and 450Nm, double-wishbone front suspension, unique 19-inch alloys, GT badging, and Bi-xenon directional headlamps.

Both drivetrains will be complimented by an exclusive styling, dynamic and interior package – including:

Pricing will be announced closer to launch. 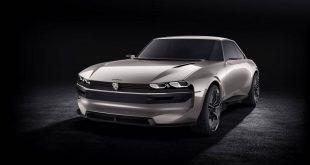