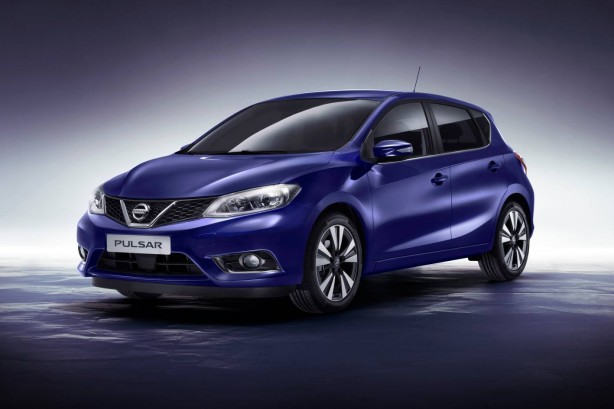 Nissan has unveiled its not-for-Australia European-market Nissan Pulsar hatch. Embedded with the same design DNA as the recently launched X-Trail and Qashqai SUVs, the Euro Pulsar sports a sharper styling than our local model, it gets Nissan’s trademark V-grille, flanked by a pair of LED headlights. 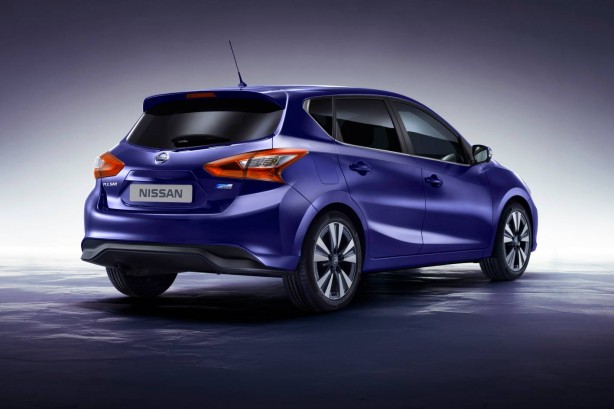 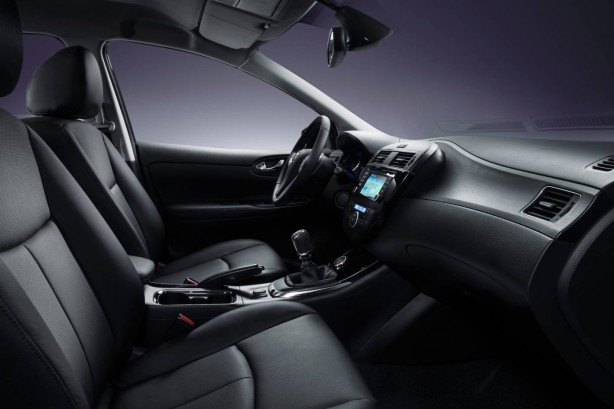 A range of turbocharged engines, including the 1.2-litre DIG-T petrol that produces 115PS (85kW), the 1.5-litre dCI generating 110PS (81kW) and 260Nm of torque and the 1.6-litre turbocharged petrol delivering 140kW, will propel the European hatch.

It measures 4,385mm in length, and thanks to the longest wheelbase in its class (2,700mm) and clever packaging, the Euro Pulsar is said to offer considerably more legroom and should room than its sector rivals. With 692mm of rear kneeroom, the Pulsar is said to be more spacious than many D-segment offerings.

Hot on the heels of the 2021 Nissan Qashqai launch, the internet was quick to …