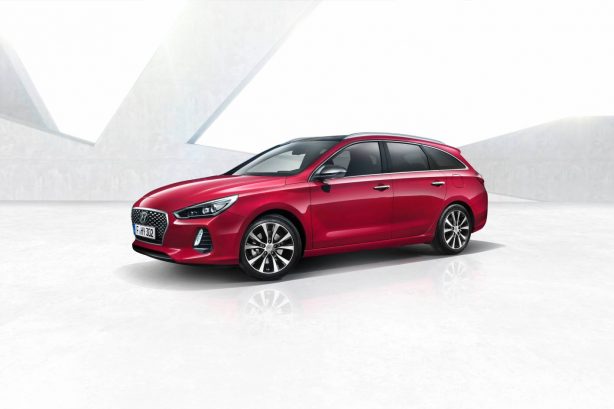 The all-new 2017 Hyundai i30 Wagon has been unveiled ahead of its public debut at Geneva next month. The latest member of the i30 range maintains the sharp new design of its five-door sibling, adding practicality and versatility in its wagon body style.

Hyundai claims the i30 Wagon has one of the biggest boots in the segment, boasting 602 litres of space, expandable to 1,650 litres with the rear seats folded. Versatility is further enhanced by the additional storage space beneath the boot floor with several compartments.

Described as ‘the DNA car’ for Hyundai, the i30 is an important model for the Korean brand in Europe, with more than 800,000 sold on the continent since 2008 over two generations. The new model is task with continuing the firm’s success and its march to be the number one Asian brand in Europe. 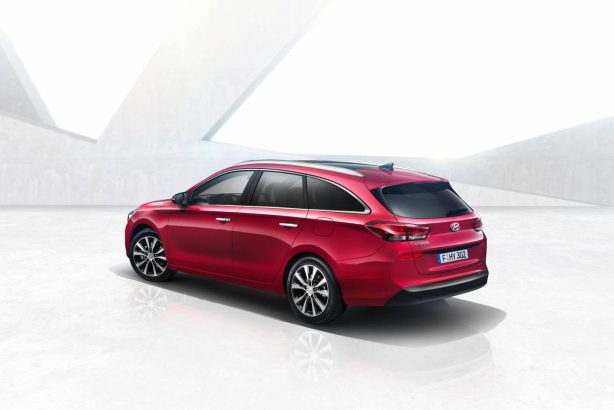 “Designed, developed, tested and manufactured in Europe, the New Generation Hyundai i30 is Hyundai Motor’s DNA car in Europe,” says Thomas A. Schmid, Chief Operating Officer at Hyundai Motor Europe. “The i30 was created as the new people’s car. It is more than a model – it is a family of cars consisting of four body types, each with a unique character, and united by a coherent, timeless design. With the new i30 Wagon we are now introducing the next body type, offering elegance and versatility for everyone.”

“The Next Generation i30 Wagon speaks the language of the i30 family in terms of design, and it carries the new Hyundai family identity – the Cascading Grille,” explains Thomas Bürkle, Chief Designer at Hyundai Design Centre Europe. “The tapering roofline and dynamic proportions give the Wagon an almost coupé-like silhouette. The sleek and dynamic profile is further emphasised by a rich chrome frame surrounding the side windows.” 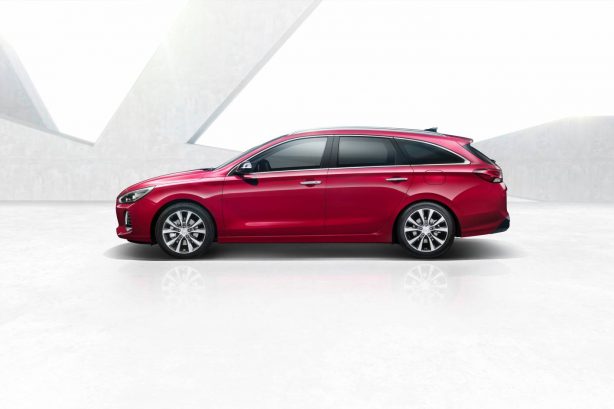 The powertrain line-up will mimic that of its hatchback sibling. This means a range of turbocharged engines will be offered. Customers can choose from three petrol engines and one 1.6-litre turbo diesel engine with three outputs.

The all-new 2017 Hyundai i30 range is expected to arrive in Australia in mid-2017. Pricing and specification will be announced closer to local launch.

Previous Pricier 2017 Toyota Kluger steps up in power and features
Next 2017 Toyota C-HR launched from $26,990