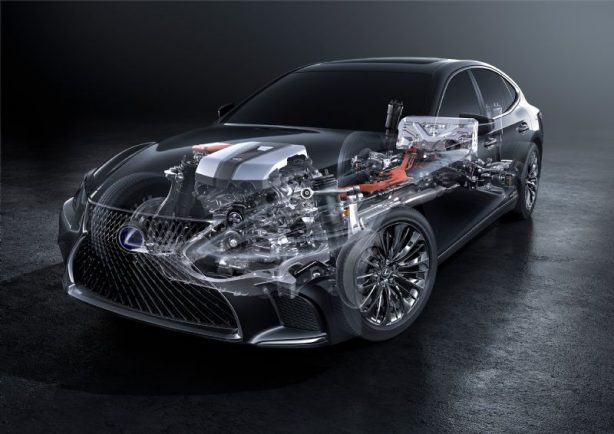 The technology, which makes its debut in the new LC 500h luxury coupe – due in Australia mid-year – adds a four-speed automatic to the LS 500h’s continuously variable transmission (CVT), which features a 3.5-litre V6 dual VVT-i petrol with two electric motors. 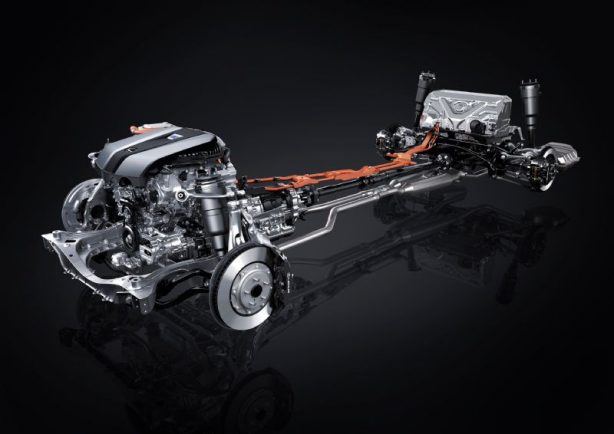 The purpose of the “dual” transmission is to amplify the output from hybrid powertrain and allow for a progressive access to the electric motor’s torque.

Its operation is said to replicate the feel of the 10-speed transmission in the V8-powered LS 500. Lexus says it delivers a more direct response to driver throttle inputs, especially when accelerating from a standstill.

The result is faster acceleration, greater traction and improved throttle responsiveness while maximum cruising speed on electric-only power has increased to 140km/h. 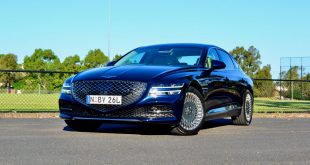