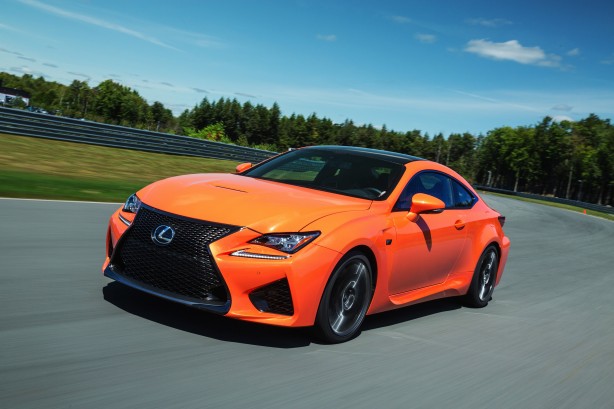 The BMW M4 won’t have the track to itself for long, as Lexus is launching a powerful assault on the luxury performance vehicle segment in early 2015 with the tantalising Lexus RC F coupé.

Packing a naturally aspirated 5.0-litre V8 engine that develops 351kW, the new engine is almost 13 percent more powerful than the IS F engine on which it is based – making it the most powerful Lexus V8 engine, ever. 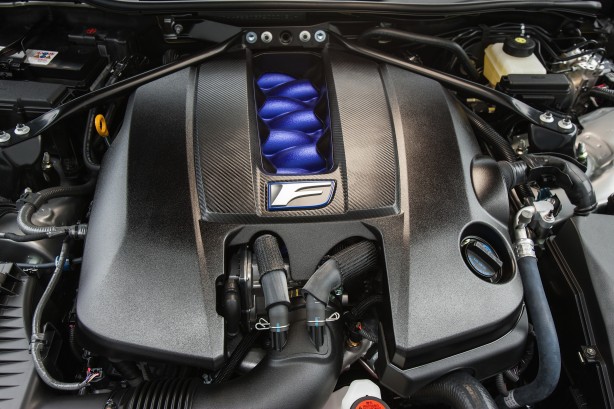 The increased grunt comes courtesy of all-new cylinder heads and lighter moving parts, with its maximum revolutions also increasing from 6,600 to 7,300rpm.

Lexus Australia chief executive Sean Hanley said the RC F will have a powerful presence in the Australian automotive market. 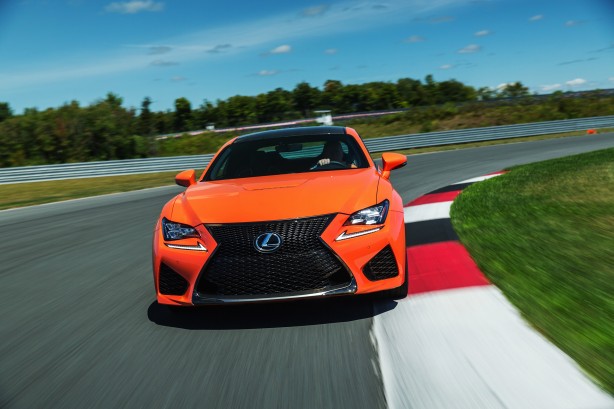 “The RC F will be powerful in every respect. From its design to the powertrain beneath it, the RC F has been designed to engage, excite and inject emotion into the Lexus brand,” Mr Hanley said.

“As our performance hero, RC F plays a very important role in highlighting our engineering and design capabilities, and just as importantly it also displays the passion and pride of our engineering team.

“RC F encompasses all of our learnings from LFA and wraps it up in Lexus’ latest design philosophy,” he said. 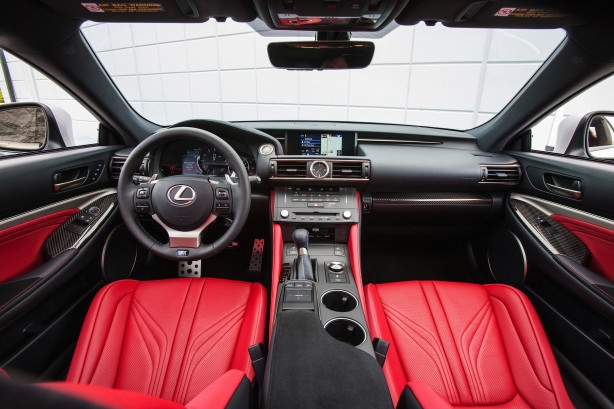 The RC F will also feature an intelligent engine management system that allows the drivetrain to switch between Atkinson and Otto cycle, conserving fuel while coasting or delivering maximum power when required.

The RC F is scheduled for launch in Australia during the first quarter of 2015.