Hyundai i20 WRC begins testing to compete in 2014 WRC 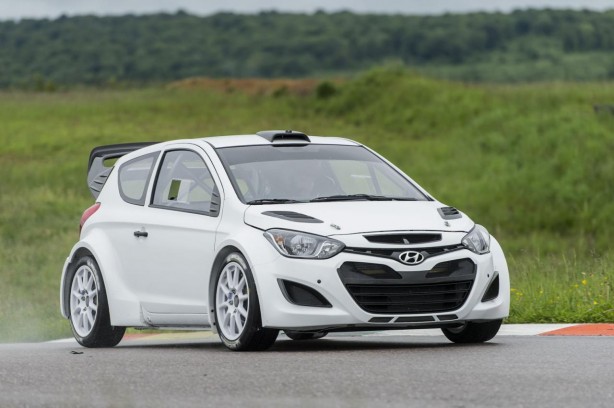 Hyundai Motorsport has announced they have successfully completed the first round of intensive testing of the i20 WRC.

Set to entre the FIA World Rally Championship next year, the latest specification of the Hyundai i20 WRC ran for the first time during a positive shakedown on a private testing ground in Germany. 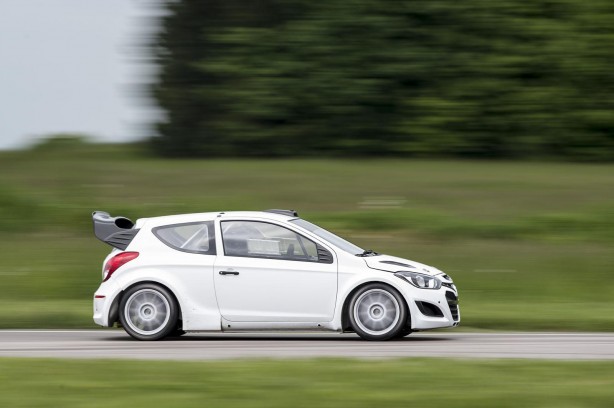 It was followed by the first comprehensive testing where the team worked on different set-up solutions and gathered data for analysis at Hyundai Motorsport facility in Alzenau. Special attention was paid to the performance of the 1.6-litre turbocharged engine. A total of 550km was covered.

According to team principal, Michel Nandan, “The learning from the first tests for me is quite positive. I think we are starting from a good base that we can use to carry on working. This was crucial considering the tight schedule we have until the end of the year.” 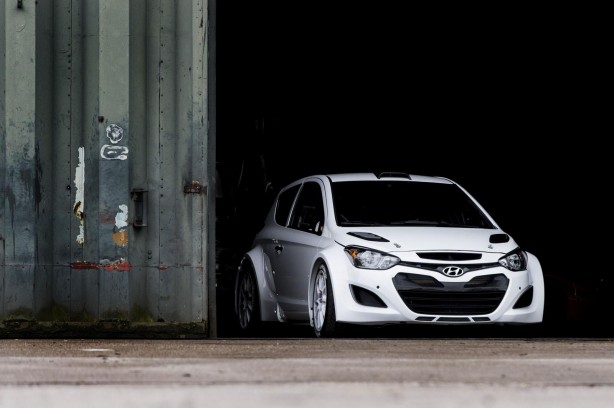 The testing programme will continue for the rest of the year and involves the assessment and development of the i20 WRC in all of the terrains and conditions expected in World Rally Championship. No specifications on the drivetrain has been release by Hyundai at this stage.