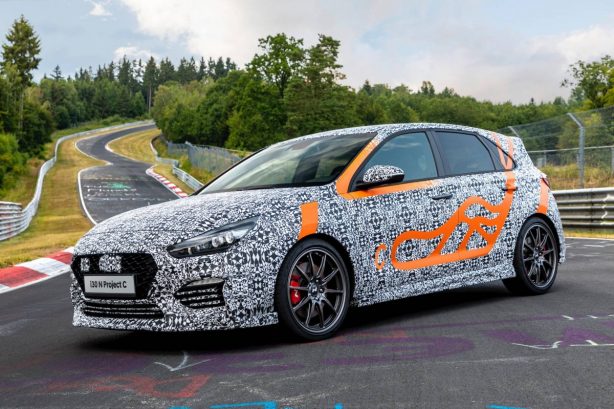 Hyundai has announced a lighter special edition i30 N model called the Project C which sadly, is off limits to Australian customers. 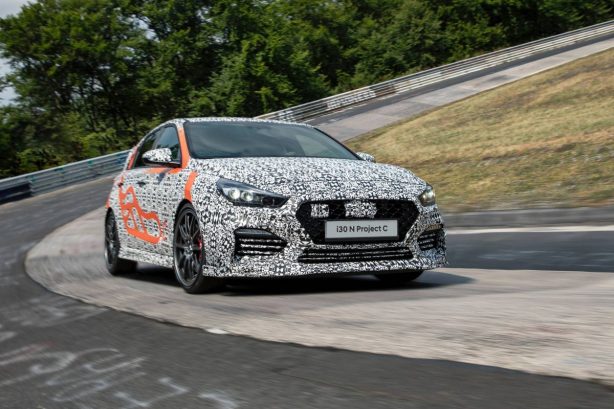 Hyundai says the model packs a raft of design and performance upgrades, including carbon-fibre reinforced plastic (CFRP) materials and motorsport-inspired 19-inch wheels, which together make the i30 N Project C lighter than the regular i30 N and “more responsive than ever to driver input”.

While no specifics have been unveiled, some of these CFRP parts are likely to include the bonnet and possibly roof. 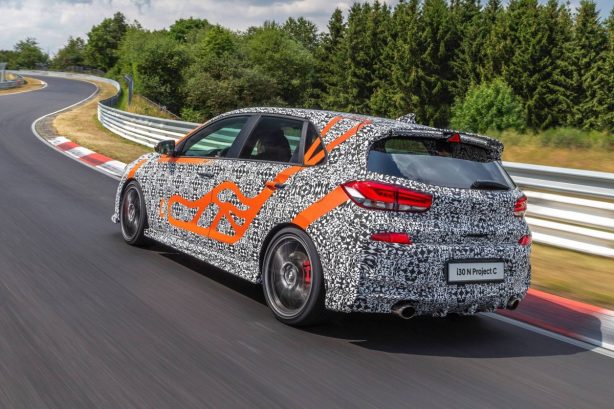 Hyundai’s performance arm has also made aerodynamic tweaks to the Project C which is said to contribute to the car’s greater handling.

On the aesthetic front, we will have to wait till the car’s official debut at the Frankfurt Motor Show next month for a full reveal but Hyundai has released a number of official camouflaged images with the press release, showing the hot hatch’s lightweight alloy wheels and pronounced rear diffuser. 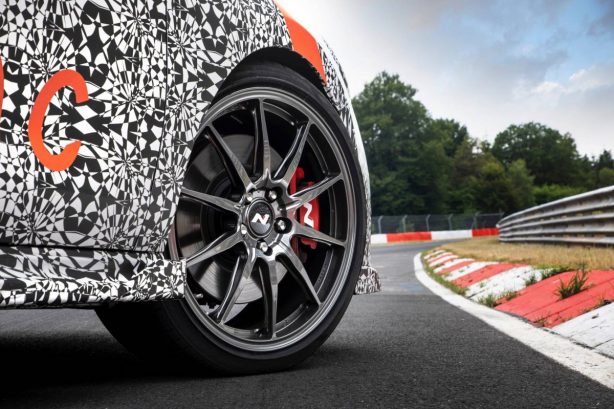 Those hoping for extra grunt will be disappointed as the Project C will feature the same 2.0-litre turbocharged four-cylinder engine as the regular i30 N Performance. That means 202kW and 353Nm of torque.

Just 600 units of the i30 N Project C will be built for selected European markets, with delivery slated for later this year. 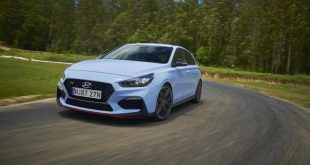 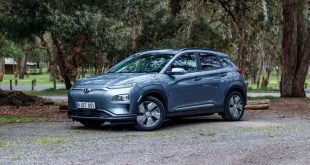