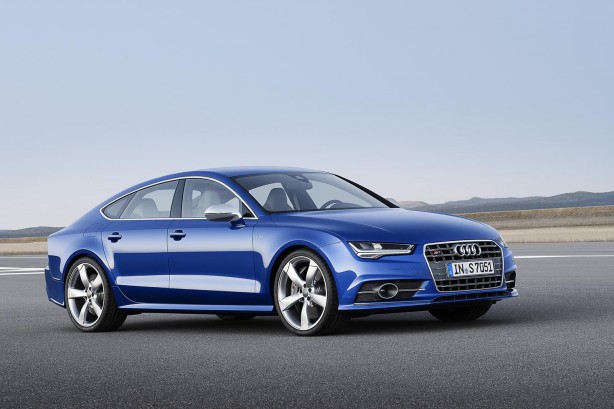 Audi has unwrapped its facelifted A7 and S7 twin. Changes include a revised single-frame grille, bumpers, tailpipes and headlights, the latter now optionally available with Matrix LED as well as dynamic turn signals.

At the back, the standard LED taillights now come with dynamic turn signals, while the revised bumper is completed with updated exhaust pipes.

The makeover inside the cabin is harder to spot, with new materials such as the aluminium/Beaufort walnut inlay and Valcona leather, as well as five colour hues for the seats being the obvious changes. 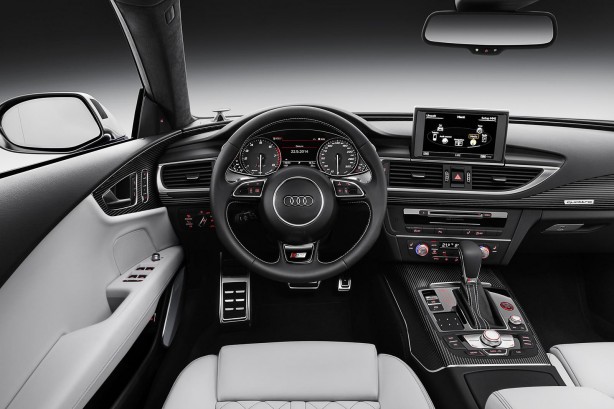 The front seats can be optionally equipped with ventilation and massage functions. MMI is also now standard and can be supplemented with an optional heads-up display.

A more powerful twin-turbo 3.0 TDI delivering 235kW (320hp) is also on offer. It is married to an 8-speed tiptronic transmission while the rest of the engines are paired with a 7-speed S tronic twin-clutch. 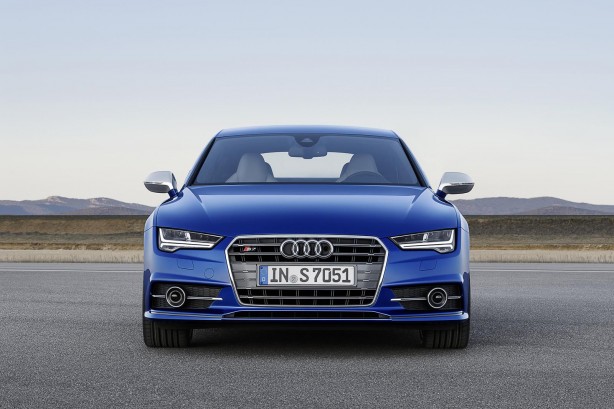 Meanwhile, the S7 is propelled by a 4.0 TFSI with 331kW (450hp), which now features cylinder-on-demand technology.

All variants are equipped with Audi’s Quattro all-wheel drive system, except for the 160kW model. The system can be supplemented with a sport differential, which actively distributes power between the rear wheels.

The A7 rolls on wheel sizes ranging from 17 to 21 inches with some engine configurations coming with new lightweight brakes. The Audi drive select dynamic handling system is now standard. 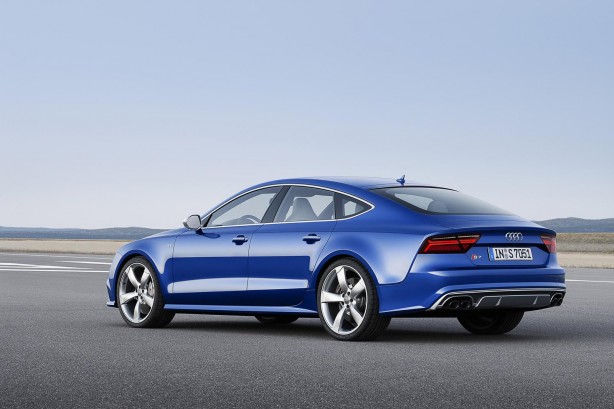 In Australia, the 3.0 TDI quattro S tronic with 160kW will be introduced as a new entry point, making the Audi A7 Sportback more attainable than ever. In addition, the 235kW 3.0 TDI Biturbo will remain as the high-performance diesel variant in the A7 Sportback model line-up.

Pricing and specification of the new Audi A7 Sportback model range will be announced closer to its Australian launch in the first quarter of 2015.