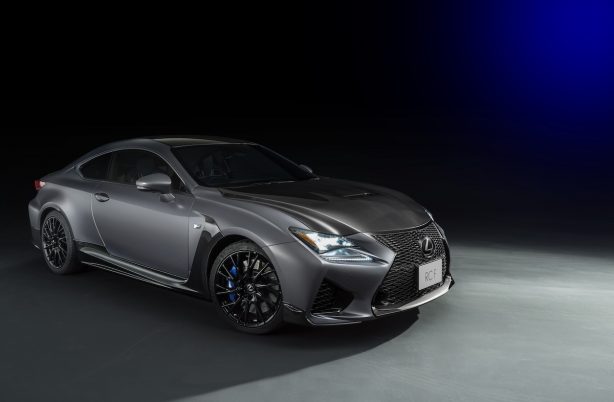 Lexus Australia has announced it will introduce two exclusive “F” performance models next year to mark the 10th anniversary of the brand’s performance division.

Unveiled today at the 2017 Tokyo Motor Show, the pair of limited-edition RC F coupe and GS F sedan are expected to arrive in Australia in the second half of 2018, a decade after the local launch of the first Lexus to wear the “F” symbol, the IS F sedan. 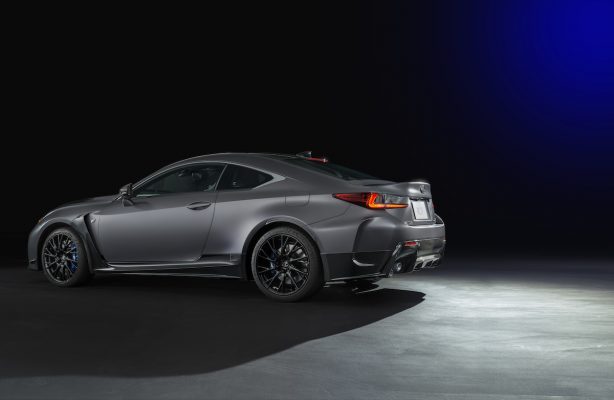 While Lexus Australia has not confirmed the number of cars bound for Australia, just 50 units each of the RC F and GS F will hit its home market of Japan.

Lexus Australia chief executive, Peter McGregor said the F Line was born to demonstrate the brand’s passion for driving dynamics and performance along with its strong reputation for quality, ride comfort, innovation and refinement. 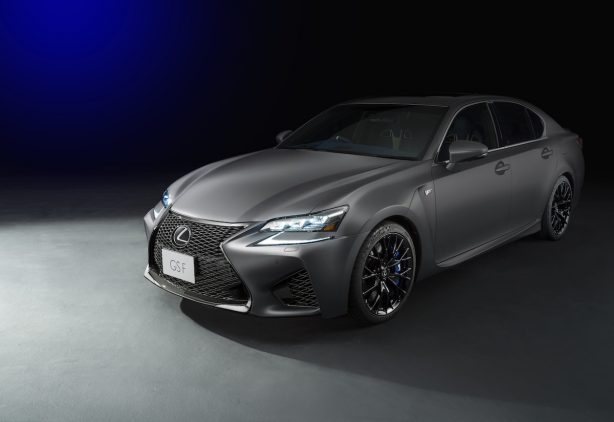 “These two special versions of our acclaimed RC F coupe and GS F sedan will heighten the performance aura around the Lexus brand with their unique styling, performance features and exclusivity,” Mr McGregor said.

The limited-edition V8-powered GS F and RC F are equipped with front performance dampers for improved body rigidity and steering stability that further enhance the driving performance for which “F” models are known. 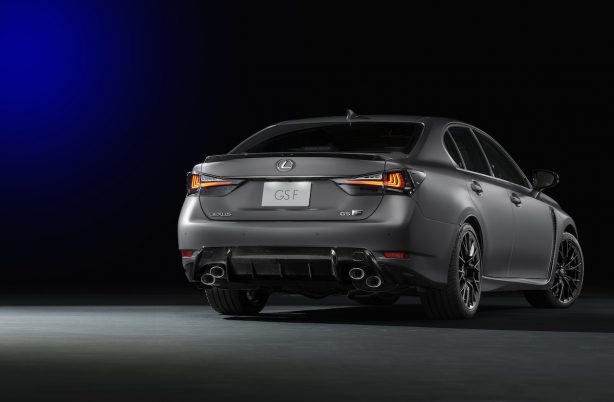 A special interior colour “Heat Blue” and other features including body panels in matte grey accentuate the distinct character of the two models.

The RC F and GS F are the third and fourth models to launch from the Lexus “F” division, following the IS F V8 sedan in 2008 and the pinnacle of the Lexus brand’s “F” performance-car history, the LFA supercar in 2011. 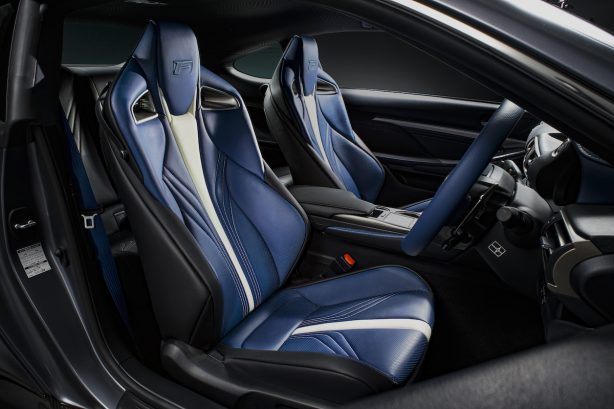 Mr McGregor said “F” vehicles are designed for driving enthusiasts and have brought a new level of performance and enjoyment to the Lexus range.

“They have raised the sports image of Lexus by creating sports cars that can be enjoyed by anyone who wants to have fun driving, regardless of skill,” he said.

The Lexus “F” symbol is derived from the name and design of Japan’s Fuji Speedway – the home of Lexus performance vehicle development.

The signature badge represents the first letter of the famed track’s name and depicts the first corner of Fuji Speedway, commonly known as 27R.