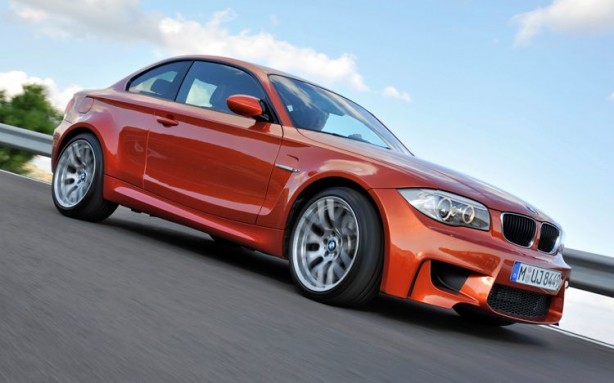 The much anticipated BMW 1 Series M Coupé is finally here after a long, slow and agonising wait. BMW has finally taken the veil off the cheapest M car money can buy.

It will be well known by now that the 1 Series M Coupé is powered by BMW’s twin-turbocharged 3.0-litre inline-six pumping out 250kW and 450Nm of torque. The similar engine is found in service under the bonnet of the Z4 sDrive35is. In addition to that, the car’s ECU has an overboost function that provides an extra 50Nm.

Century sprint is done is just 4.7 seconds and no surprise with the top speed which is limited to 250km/h. 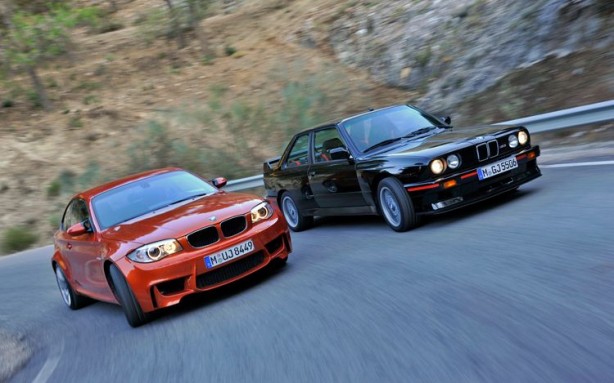 The engine is mated to a 6-speed manual, which is the only transmission at launch. There are murmurs however, of a twin-clutch DCT box in the near future. As with all M cars, there is a ‘fun’ button called the M Drive button on the steering wheel. Depressing this button will improve throttle response as well as delaying the electronic stability control. 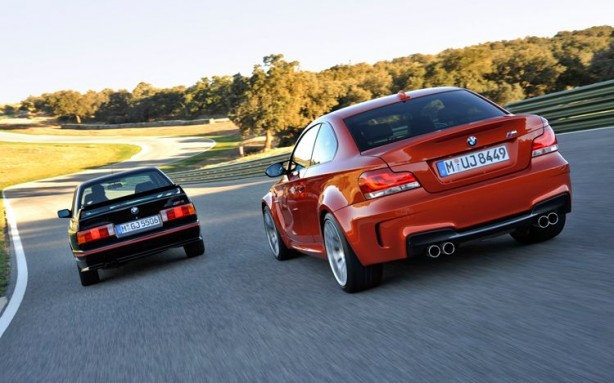 The body of the M Coupé has been widen with bulging wheel arches that not only look good, but to accommodate wider tracks. The front track has been increased by 71mm while the rear is 45.7mm wider. The coupé is also 5mm longer and 53mm wider.

Compared to a 2011 135i coupé, the M Coupé is 35kg lighter as well. It sits on standard M-specific 19-inch wheels wrapped in 245/35 rubber up front and chunky 265/35 at the back. Overall, the car looks rather hot, especially the rear end with the signature M quad pipes.

The interior however isn’t that different from your garden variety 1 Series with sports seats and a fat sport steering wheel setting the tone.

The M Coupé is touted by BMW to be the spiritual successor to the E30 M3.

The Isuzu D-Max is one of the most capable utes in the segment, having proven …