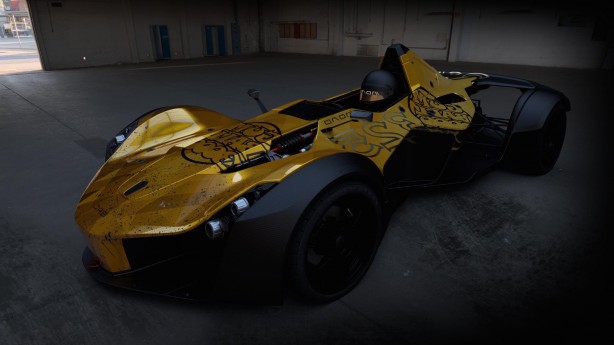 Among the many top dollar supercars attending this years Gumball 3000, one stands out; a gold BAC Mono.

The Mono will play a starring role this year, with the single-seater appearing at several points throughout the rally.

The Mono will make its first appearance on opening day of the Gumball 3000 event, and will be taking part in the start-line parade when the flag drops in Dublin on 1 May. Following this, the supercar will parade on Regent Street in the heart of London. 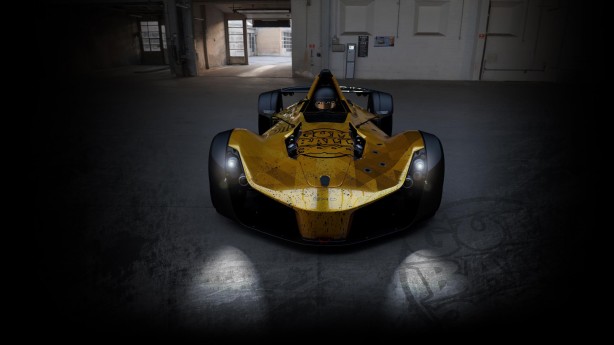 From here the Mono will head to Budapest where it will be raced around the Hungaroring circuit by none other than the founder of Gumball 3000; Maximillion Cooper.

BAC will also be involved in the final act of this year’s Gumball 3000, with the company offering up a money-can’t-buy opportunity for the charity auction that takes place at the Gumball 3000 Foundation dinner on 7 May in Budapest.

The winner of the auction will also enjoy a track day at a UK circuit of their choice. They will spend the day with official BAC test driver Oliver Webb, who will give them coaching to help them get to grips with the car, before they head out on track. The winning bidder will also take home on-board video and photo footage from their drive as a memento of the day. The lot will also include a tour around the BAC factory, and the company’s home city of Liverpool. 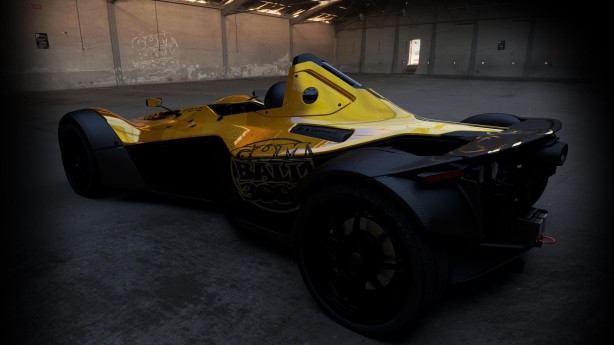 BAC co-founder, Neill Briggs, said: “The BAC Mono is at the pinnacle of the supercar world, and we are delighted to have been invited to be present at several key points of this year’s Gumball 3000. We look forward to meeting the fans and showing off the car at the start line in Dublin and again in London as part of the supercar parade.

In keeping with the visual drama of Gumball 3000 the BAC Mono will be wearing a special wrap for the event, showing off the Gumball 3000 logo. 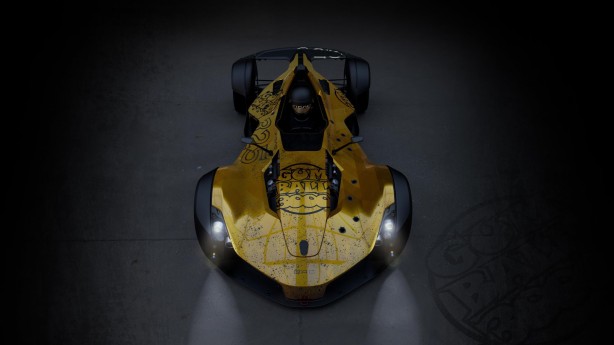 Maximillion Cooper also said: “I’m a big supporter of British brands and BAC is one of the coolest automotive companies out there. The Mono supercar looks stunning and I can’t wait to have a go!

For the event, BAC will wrap the Mono in a special Gold vinyl along with the Gumball 3000 logo. 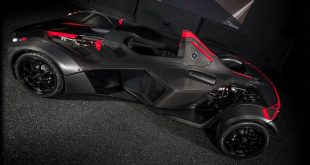 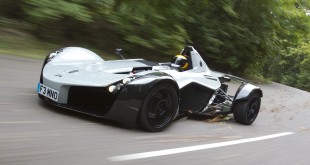