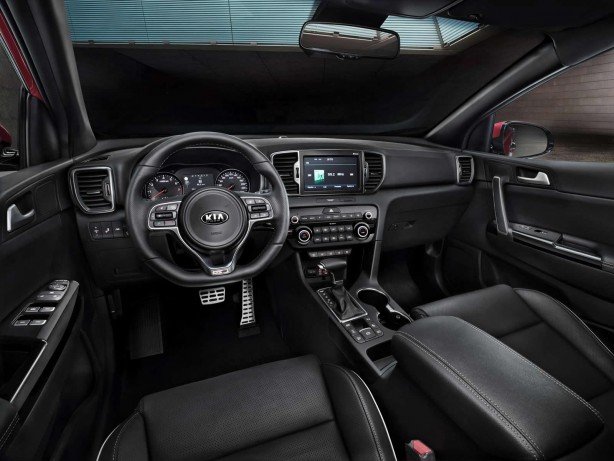 The Sportage’s all-new interior represents one of the most significant improvements over the third-generation car. The focus for the design team behind the new interior was to create a cabin which offered a wide, driver-oriented dashboard, with a simple, modern design. 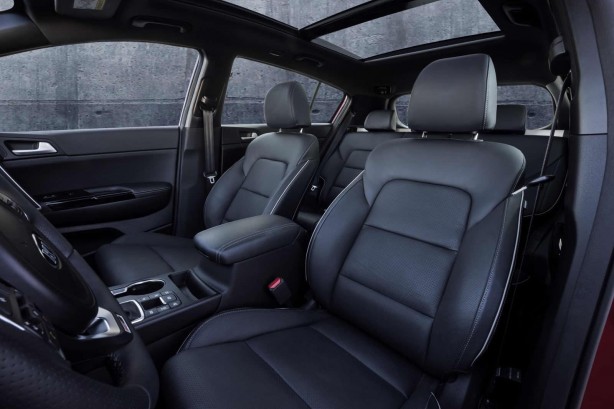 Where the cabin of the outgoing Sportage is focused around a clearly-defined central console, with a vertical design, the new model features horizontal lines to emphasise the width of the interior more effectively and generate a greater impression of space and sportiness.

The fourth-generation model is set to be the most practical Sportage yet thanks to increased exterior and interior dimensions. 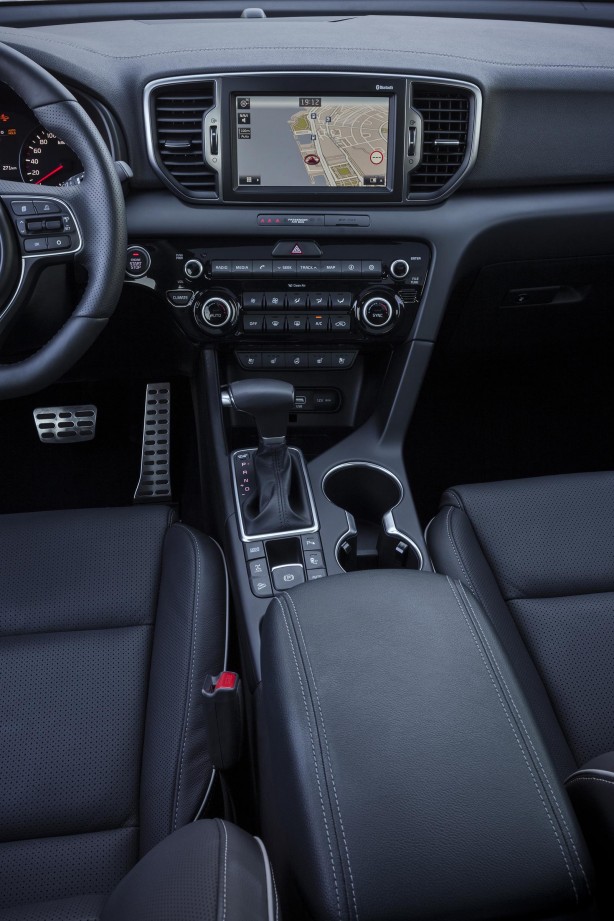 On top of reduced NVH levels, a range of improvements cuts vibrations throughout the car. The Sportage’s cabin is said to be one of the most refined and relaxing among rivals. This has been achieved with all-round improvements to body stiffness, particularly through the floor of the SUV, as well as the introduction of larger, more absorbent mounts for the transmission, and improved seat design. Alloy wheels that are 49% stiffer also reduce the level of vibration intruding on the interior.

The 2016 Kia Sportage will be officially unveiled at the Frankfurt Motor Show on 15 September 2015.