All-new 2016 Kia Sportage to bow in at Frankfurt Show

Kia has confirmed the all-new 2016 Kia Sportage will bow in at the 2015 Frankfurt Motor Show next month.

Entering its fourth-generation, the new Sportage will feature a “bold, progressive design, which exudes power and agility from every angle”. Kia says the popular SUV will have a dramatically-sculpted bodywork.

Inside, the all-new Sportage is said to marry simple, modern style with rich material quality for Kia’s most refined, highest-quality cabin to date. 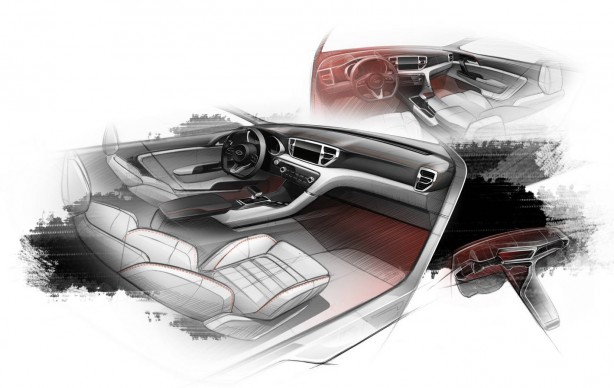