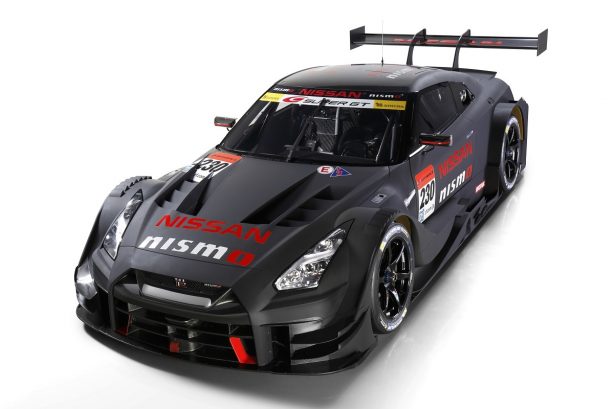 Nissan’s new GT500 challenger has been unveiled on the eve of last weekend’s Super GT final rounds. Aiming for championship success in 2017 the Nissan GT-R Nismo GT500 was unveiled at Twin Ring Motegi in Japan along with entries from rivals Lexus and Honda.

New regulations for 2017 include a 25 percent reduction in total downforce in all GT500 machines. Nismo has also incorporated enhancements with endurance and reliability, while further advances were achieved in power output.

The car’s dynamics were also improved through a lowered center of gravity and an optimisation of weight distribution. 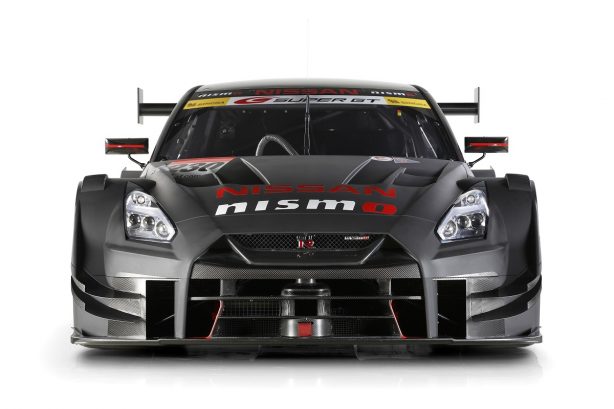 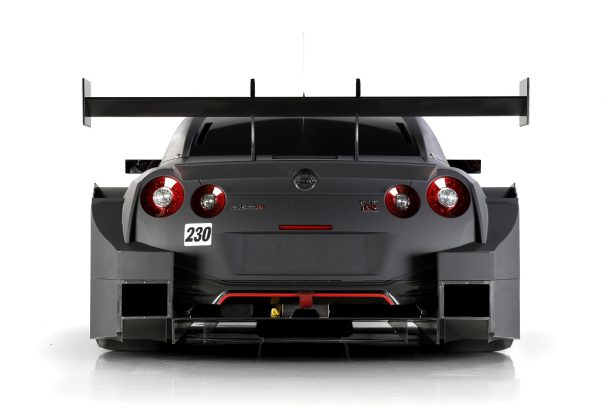 The new racer aims to continue the success for Nissan in recent years, which won the championship in 2014 and 2015 and took away victory five of the eight rounds in 2016.

“We will make further development improvements during off-season tests and aim to create a race car that will shine brilliantly within the history of motorsports,” said president and CEO of Nismo, Takao Katagiri. “We hope to thrill fans with a fast, more appealing GT-R that will excite fans as it lines up on the grid for the opening round competing against the new Lexus and Honda machines.”

Fans will get another chance to view the 2017-spec GT500 GT-R at the upcoming Nismo Festival in Japan scheduled for Fuji International Speedway on December 11. 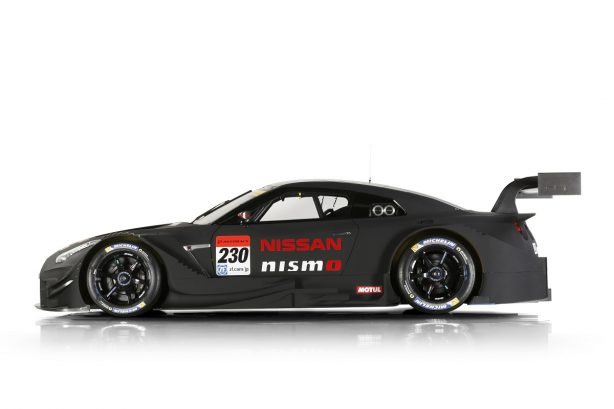