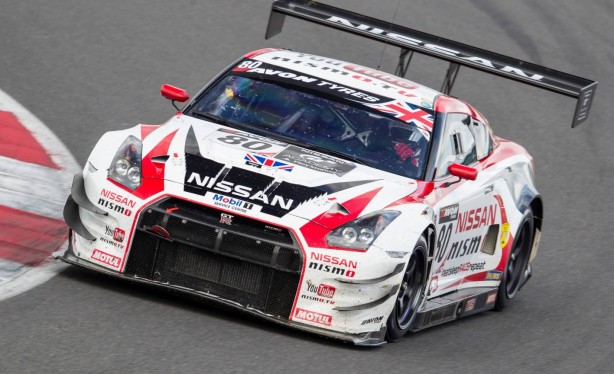 Nissan heads “home” this weekend to the Nurburgring, the scene where the Nissan GT-R is developed and set the lap record for the fastest volume production car around the 20.8km long circuit.

With an all-star international team of drivers, competing in the Nissan GT-R NISMO GT3 this is Nissan’s biggest assault on the Nurburgring 24 Hours in recent times.

“The Nordschleife is one of the most difficult circuits to learn,” said former F1 driver Nick Heidfeld. “I did this race two years ago and I thought I could come back this year and pick up where I left off. That is not the case with the Nordschleife. It is so long and has so many corners and blind spots. Usually at a race meeting you go out and do five or six laps to get a good feel for the track, then you can start with setting up the car. It’s a long lap here and there are three other drivers in the car so it’s a case of ‘right, everybody gets two laps!’ On the other hand this is part of what makes the `Ring so special.” 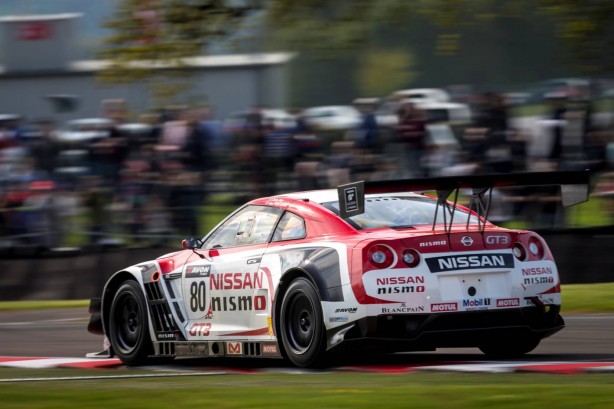 Lucas Ordonez already has a Nurburgring 24 Hours class win under his belt, but this time he is in the top GT3 class for the big race.

“We won back in 2012 in the Nissan GT-R club track edition, proving the GT-R road car can be really competitive against 100 percent race cars finishing in 30th place overall against over 200 cars,” said Ordonez. “The GT3 class is very competitive, but we have a fast car. We’ve been doing some VLN races and had very strong results, including top times in races, practice sessions and a pole position. Pirelli has done a great job developing tires for us so we’re going there hoping for a top result. Winning at the Nurburgring is tough and there can be a lot of factors out of your control, but, as always, we will give it everything we’ve got. The Nordschleife is the most challenging, exciting, dangerous track on earth. There is no room for even the slightest error so every driver must treat it with the utmost respect.” 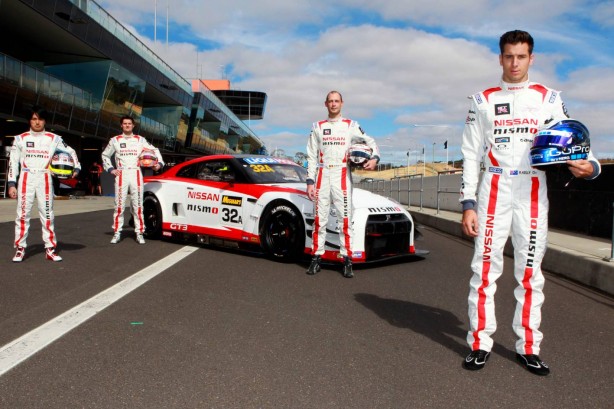 German racing driver Michael Krumm, the man behind the wheel of the new Nissan GT-R NISMO road car (with track options) when it smashed the Nordschleife lap record in just 7 minutes 8.679 seconds, said the chance to compete in the Nissan GT-R NISMO GT3 race car against the best GT cars in the world at the Nurburgring is a great opportunity for the team to show the strength of the Nissan GT-R.

“It is the toughest endurance race in the world against the toughest competition. I am very excited to be part of the team and look forward for this big challenge. When you consider the great potential of the car, I think we definitely have a shot at the podium. We will all work very hard and hope that we have the necessary luck as well,” said Krumm. 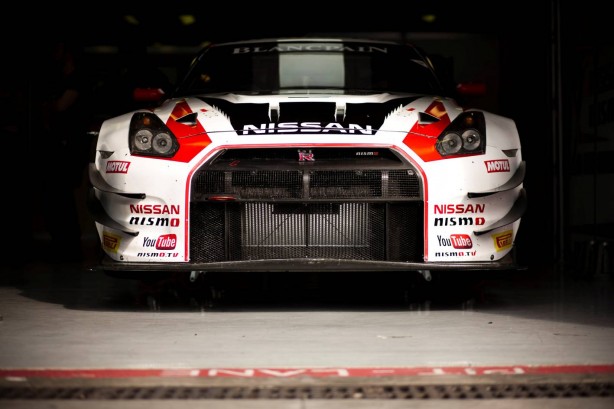 Super GT racer Kazuki Hoshino has a long-held ambition to win the Nurburgring 24 Hours. He’s hoping that 2014 will be his year.

“Winning the Nurburgring 24 Hours has been my dream for a long time,” said Hoshino. “This will be my sixth 24 hour race there and I will be driving a top category GT3 car, the Nissan GT-R NISMO GT3, which I have been developing from the beginning. I took part in VLN4 last month, and we were able to obtain lots of data for the 24-hour race and we felt confident in the car and the team. By showing our car’s performance at the Nordschleife, the most demanding circuit in the world, I am hoping we can show everyone that Nissan has such a great car. Of course it is not an easy task, but we are going to combine our strengths and do our very best.”