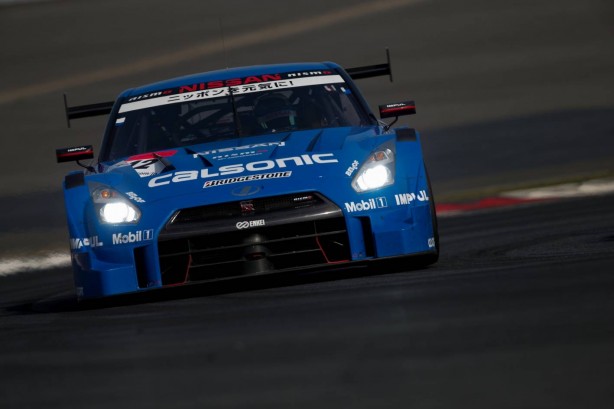 Nissan turned up the volume on the summer of #eatsleepRACErepeat over the weekend with events taking place at Le Mans, Silverstone, the USA and Japan.

The first race results of the weekend came from Japan with a fantastic 1-2-3 finish in the Super GT race at Autopolis. Nissan’s new GT500 GT-R dominated the race and fought hard for the full podium lock-out result.

Victory went to the #23 MOTUL AUTECH Nissan GT-R of Tsugio Matsuda and Ronnie Quintarelli for the win. The dominating performance came after Quintarelli qualified on pole position with a lap record time on Saturday, while for Matsuda, it was his 13th Super GT GT500 win and the seventh for Quintarelli.

Third place went to Hironobu Yasuda and Joao Paulo Lima De Oliveira, who won the last round at Fuji and continue to lead the championship in their #12 CALSONIC IMPUL Nissan GT-R. The new Nissan GT-R GT500 has now won two of the three rounds so far this year. 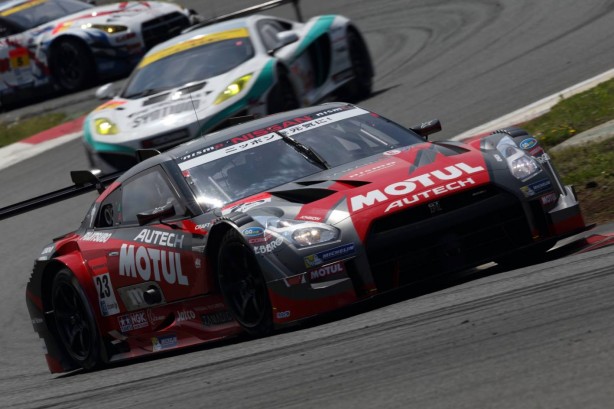 “The last two races since I came to the NISMO team have been frustrating,” said Matsuda.

“Of course, I’m sure it has been frustrating not just for me, but for the whole team, and I think that is one factor that led to today’s win. Things had been going well since the (tyre) tests here [at AUTOPOLIS a month ago], but then we had the recent change to a low-drag (aerodynamics package) that resulted in a bit of uncertainty. But, the flow has been good since entering race week.

“Still, I didn’t think we would be able to run such a perfect race as we had today. But, with the Safety Car coming out and our losing our margin of lead, it wasn’t an easy victory by any means.”

“This is our first win since I came to NISMO last year,” said Quintarelli.

“To all of the fans of Nissan and NISMO, I want to say, ‘Thank you for waiting for this moment’. This time, the machine was fast from the start and we had no trouble along the way. We got wonderful performance from the machine and the tyres.

“The next round at Sugo will probably be another race run in hot conditions (where the Michelin tyres perform well). It appears that today’s win has brought us up to 4th place in the ranking, so I want to do my best to help us move up closer to the top.” 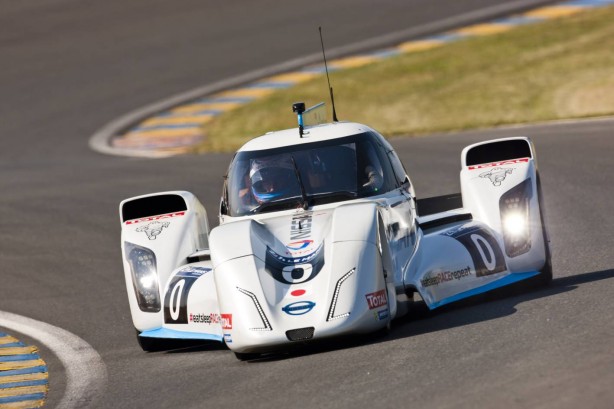 While the car was delayed with two small technical issues – a broken fuel pump issue and a broken exhaust – today’s test was an important step in the development of the car that aims to complete an entire lap of Le Mans on pure electric power.

“Today has been a very important step in the development of the car and what we have achieved is actually quite remarkable,” said NISMO’s Global Head of Brand, Marketing & Sales, Darren Cox.

“We knew we were tackling a huge challenge with the goal of building a car that could complete an entire 8.5 mile lap of Le Mans on nothing but electric power. We have certainly discovered why nobody has tackled it previously. 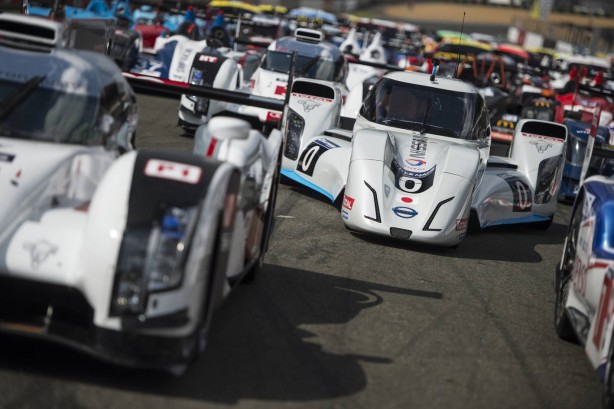 “We completed large sections of the circuit today on EV power and learned a great deal. Today was about testing the systems and ensuring the transition from electric to internal combustion power was seamless. Testing at other venues is extremely valuable but there is no substitute to running here at Le Mans. We ran with the test car today and we’ll continue to test with the actual race car all week back in the UK before heading back for the race.

“I’m very proud of everyone associated with the programme because of the amount of work that has gone in. Today was very rewarding. Our guys already feel like they have raced the 24 hours already – they did two all-nighters last week. The level of commitment to showcase what this programme is capable of is truly remarkable.”

The Nissan ZEOD RC team will continue testing in the UK this week with the actual race car, which will replace the test machine that was used today. Super GT regulars Satoshi Motoyama and Lucas Ordóñez will return from Japan to join Reip at the wheel for the race. 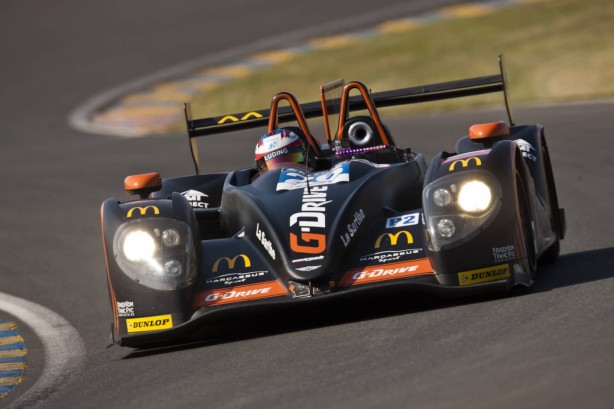 Nissan today filled 10 of the top 11 spots on the LM P2 timesheets with Roman Rusinov recording the fastest time at 3min37.795secs. The Shulzhitskiy/Mardenborough/Brundle Oak Racing entry was fourth fastest in LM P2.
“This was a great #eatsleepRACErepeat weekend for Nissan,” concluded Darren Cox.