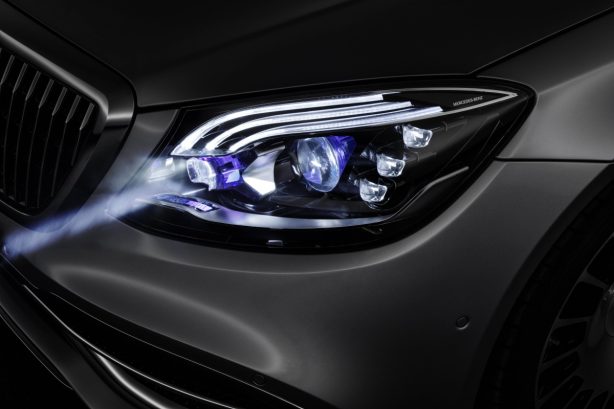 Mercedes-Benz has released a video showcasing its new Digital Light system communicating directly with people walking past it.

According to the German carmaker, each headlight features a lighting chip that controls over a million micro-reflectors to produce an impressive resolution of over one million pixels per side. The result is even greater precision that the company’s existing Multibeam LED lights fitted to other models. 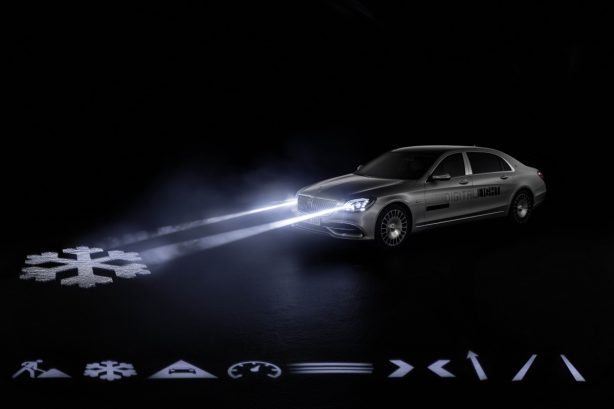 As you can see from the video, the system is capable of projecting an assortment of messages and symbols with extraordinary clarity. While that isn’t the ultimate intention of the technology, it shows us what it’s capable of, especially in terms of safety.

By working with the car’s sensors, navigation and camera systems, Digital Light can project, for example, lanes, arrows or even symbols to highlight impending hazards or construction work in the driver’s field of vision instead of on the instrument cluster.

Previous 2019 Shelby GT unveiled with over 515kW
Next Pininfarina electric hypercar headed to Monterey. 0-100km/h in under 2.0s