Video: Koenigsegg One:1 crashed at Nürburgring

That’s exactly what happened to the ultra-rare and super-exotic Koenigsegg One:1 that was tasked with setting a new Nürburgring production car lap record.

According to reports, the hypercar crashed during a high speed testing and set up run, where it lost control at the Adenauer Forst section before hitting a guardrail. The impact was so severe that hypercar burst into flames but was quickly extinguished. 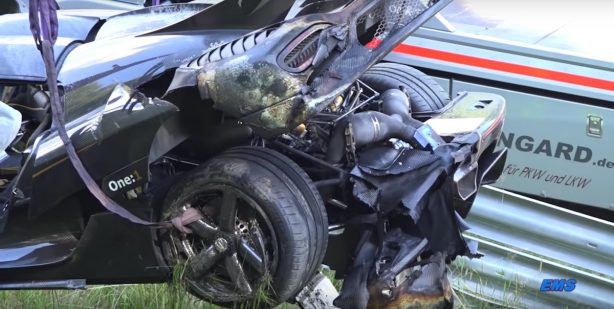 The ill-fated One:1 was just one of seven made, bearing chassis #107, and was first shown at the Goodwood Festival of Speed in 2014. It was also the first One:1 to be privately registered in Germany.

Koenigsegg has since released a statement confirming the company will rebuilt the wrecked car. 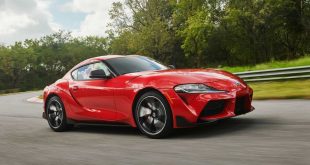 While all 80 examples of the bonkers Koenigsegg Regera have already been sold, not all …