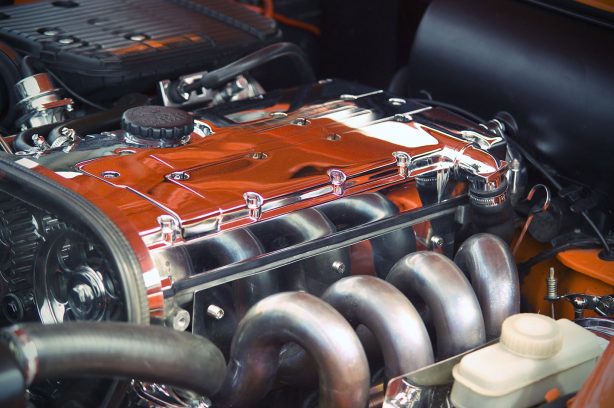 Throughout the development process of any engine, engineers focus their talents on extracting all the power possible from the liquefied dinosaur remains we now call petrol and use as fuel. They’ve tried all manner of engine configurations over the years and in some cases the end result is a technological masterpiece that’s pushed the envelope of what’s possible. One often overlooked byproduct of this process is the induction and exhaust note that explodes through the air giving each engine its own voice, today we’re looking at our own list of the top 5 best sounding engines.

We’re starting off with one of the best sounding straight sixes to ever grace the planet, the heart of the original Nissan Skyline GT-R “Hakosuka”. Named the S20 by Nissan this engine is a 2.0-litre four valve twin cam straight six that manages a respectable 120kW. The noise created is a crisp high revving note that captures the very best from a straight six layout.

As a huge fan of the rotary engine I’ve always been let down by the blender like induction and dirty two stroke style exhaust note, the only saving grace in aural form of a lumpy bridgeport idle. The 2.6-litre four rotor R26B with its variable length intake runners is a world apart from its more humble cousins. At full song it absolutely screams all the way to the 10,500rpm redline and when unleashed is capable of pushing out 690kW, Mazda restricted the performance in race trim for reliability reasons to “just” 520kW.

This 2.1-litre 5-cylinder turbocharged monster is the ultimate incarnation of Audi’s Group B engine development program. 440kW of brute force were used to claw the Audi Quattro Sport S1 through on and offroad rally stages to the delight of fans in close proximity. This engine lets loose an angry roar when pushed and even when drivers calm down and back off the throttle the exhaust bangs away aggressively due to the anti lag system.

It’s often said that Formula 1 cars have so much aerodynamic technology incorporated into them that they’re more akin to low flying jets than cars, the howling scream of the 3.0-litre V10 era engines does little to stifle this claim. The near 700kW BMW P84 is one of the best from this era exceeding 19,000 rpm thanks to the use of exotic and extremely expensive materials. Sadly we may never hear such glorious noise from any Formula spec race ever again.

Designed right after world war two this Formula 1 race engine from British Racing Motors was an enormous engineering feat, the low displacement of 1.5 litres with 16 cylinders gives a stroke of just 48mm, the end result is an engine that could rev all the way to 12,000 in race trim and 14,000 for tests. Unfortunately the engine was overly complicated and suffered from reliabliity issues but when it worked it set the world on fire with pure audio bliss. 450kW of power thanks to the superchargers that could cram in a total of 82psi of boost, those are impressive figures even today yet alone in the 50’s. 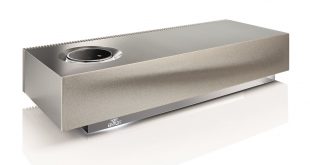 Naim for Bentley brings premium sound into the home