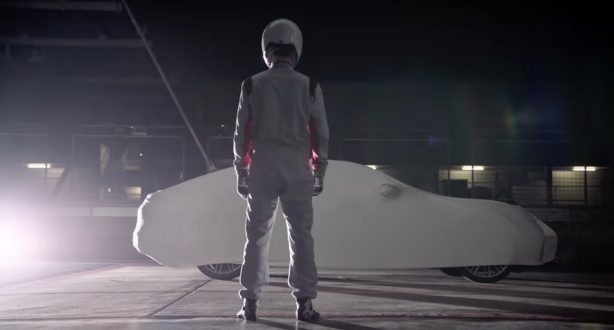 Porsche will take the cover off its second-generation 2017 Porsche Panamera on the 28 June via live stream.

To ramp up anticipation, the German sports car maker has released a teaser video of the car.

Described as the fastest luxury saloon on the planet, we already know the all-new Panamera sports an evolutionary design, with a refreshed front fascia, a sleeker silhouette and a rear end inspired by the new 718 Boxster/Cayman duo.

Inside, the update is more extensive. The new car’s dashboard has less buttons and features a large 12-inch touchscreen. Buyers can also expect better materials throughout the cabin, with increased personalisation option.

Crucially, the 2017 Porsche Panamera will be around 90kg lighter than the current-generation, thanks to its new MSB platform. Like the current model, a range of V6 and V8 engines will be on offer, with a plug-in hybrid also in the works.