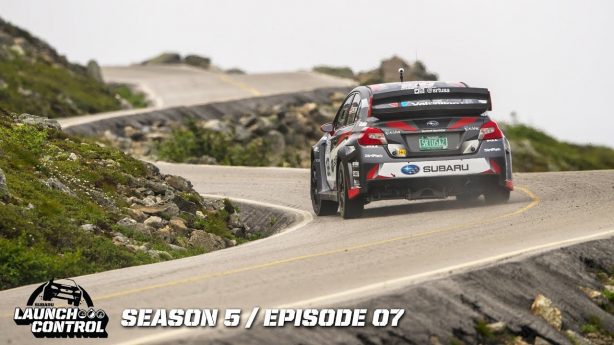 If there is one race that will put both man and machine to the ultimate test, it would have to be the hill climb time attack race. The Mount Washington Hillclimb Auto Race, also known as the Climb to the Clouds, is one of the oldest hill climb events in the world. First run on July 11, 1904, it predates even the Pikes Peak Hillclimb race.

Climb to the Clouds stretches car and driver in a timed hillclimb race up the Mount Washington Auto Road to the summit of Mount Washington in New Hampshire, USA. This year’s event saw rally drivers Travis Pastrana and David Higgins strap into the fastest cars ever made by Subaru Rally Team USA for the legendary race. The purpose-built Subaru WRX STI packs over 600 hp (447kW) and with no co-drivers, the drivers are on the limit. One car will go faster than ever before, one won’t make it to the finish.

Watch all the action below in the latest episode of Subaru’s Launch Control.