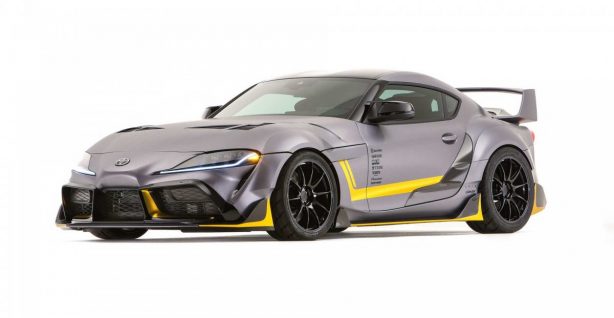 Just a year into its launch, the Toyota GR Supra already has a huge aftermarket support. From power boosting tuning package and exhaust system to widebody kits and chassis enhancement upgrades, the Supra has virtually unlimited tuning potential.

But one hot Supra to look out for is the Supra GRMN (Gazoo Racing Meister of Nürburgring), which is expected to bow in late this year. The track-focused Supra is expected to get an uprated version of the current BMW-derived turbocharged 3.0-litre inline-6 engine that will be good for around 294kW. 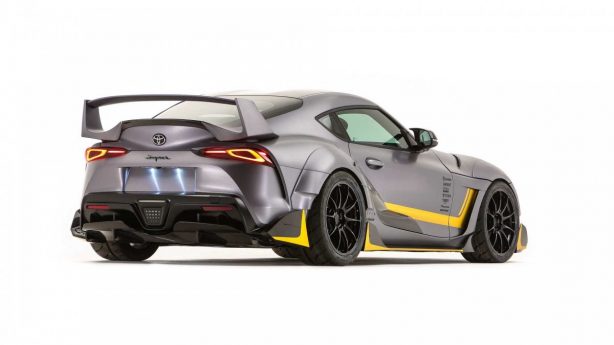 According to Japanese publication BestCarWeb, the Supra GRMN will also be put on a strict diet, shedding weight through the use of carbon fibre components. There will be extra body strengthening to make the special edition model stiffer than the standard car, along with an upgraded suspension to cope with the extra power.

Of course, no GRMN model is complete without some feisty bodykits and we can expect the Supra GRMN to boast some beefed up body panels. 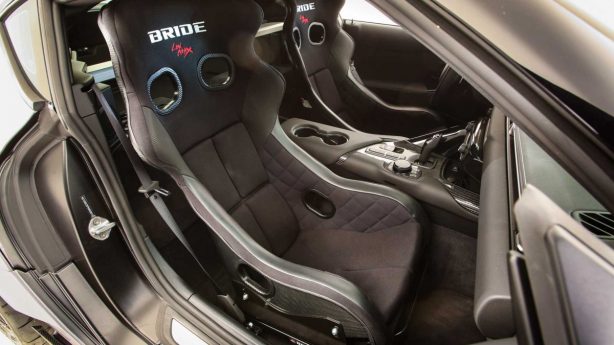 For purist, there’s bad news we’re afraid. The hotter Supra likely will not have a manual gearbox among its upgrades. Chief Engineer Tetsuya Tada indicates that this is a matter of investment priorities, saying that the company can create a more powerful engine or engineer a three-pedal setup but not both at once.

Regardless, we can’t wait to see the final Supra GRMN.