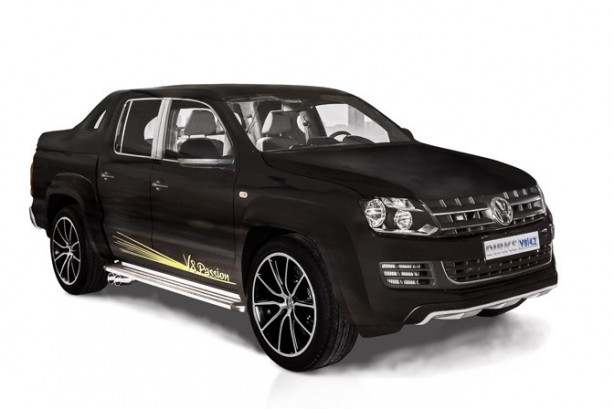 German tuner, MTM is creating a monster truck out of the Volkswagen Amarok ute by swapping its 2.0-litre TDI engine with a 4.2-litre turbocharged V8 diesel from the Audi Q7. 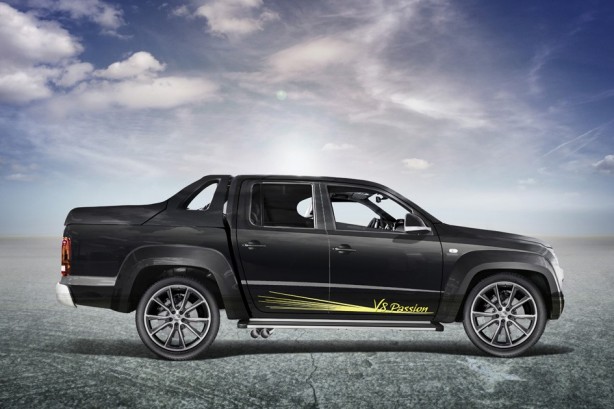 To make good use of the extra oomph, MTM has replaced the Amarok’s standard leaf spring rear suspension with a Panhard rod combined with air springs. Its brakes have also been uprated to handle the extra power.

Finally, to give it a gangster look, the tuner has thrown in a set of 22-inch alloy wheels shod in Michelin Latitude 295/40 R22 tyres.

More details will be released at the Geneva Motor Show where the ute will make its world debut.