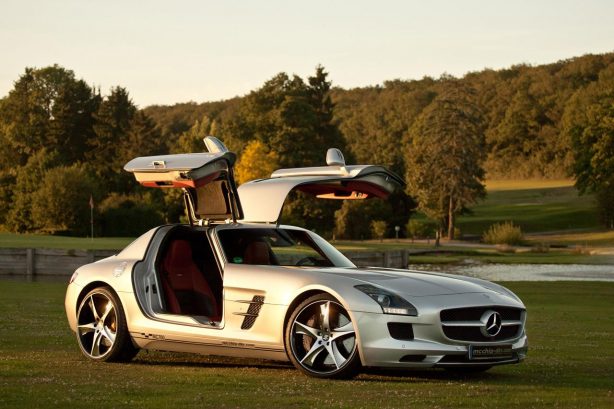 German tuning house, the oddly named McChip, has produced a performance package for the already potent Mercedes-Benz SLS AMG. Called the MC700, the package offers engine upgrades that boost the mighty ‘Gullwing’s power by 80kW (107hp/109PS) or up to 99kW (133hp/135PS). 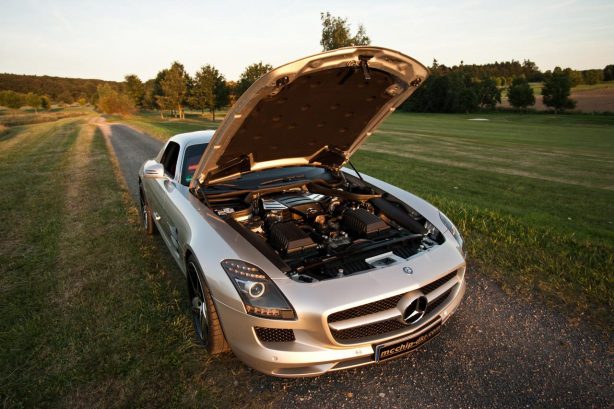 McChip’s performance package involves retuning the car’s engine computer and installing a Capristo exhaust system. As if that’s not enough, they also bolted on a supercharger for good measure. This results in a power boost to 500kW (670hp/680PS), while torque is increased to a neck breaking 770Nm.

If that’s still not enough, McChip can make further tweaks to stretch it to 519kW (696hp/706PS). There is a catch though, in this tune, the car cannot be registered in Germany.

The performance package starts from €69,990.