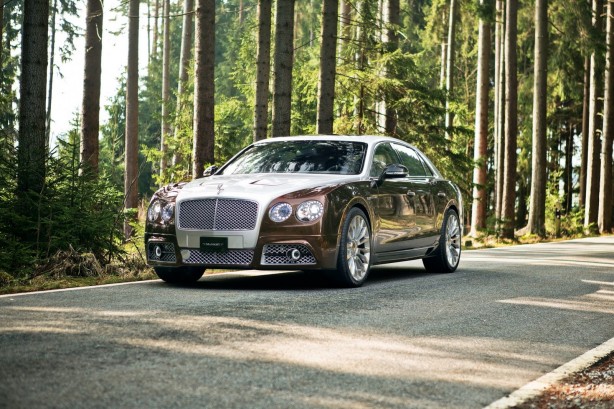 While most manufacturers will have a presence at the Geneva Motor Show, tuners are also in the picture, and one of them is German-based tuner, Mansory.

Famed for their modifications for British brand, Mansory will be bringing their own Bentley Flying Spur to the show. Of course, it won’t be just a ‘standard’ Flying Spur as the first thing you notice about the car is its two-toned body paint that’s reminiscent of Roll Royce’s colour of choice. 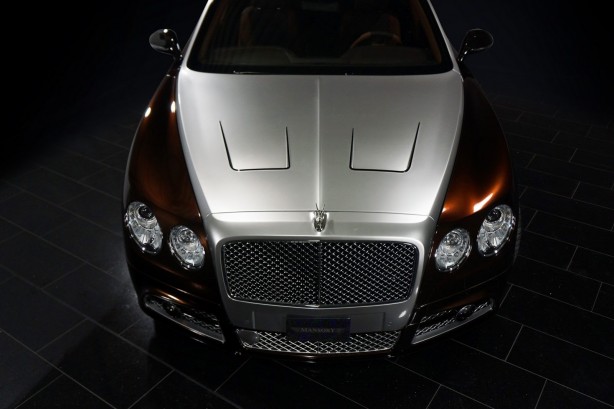 Inside the cabin, Mansory made sure everything is covered either in leather of wood for that ultimate indulgence look. However, what makes this car special is the lump that’s lurking underneath its elongated bonnet. 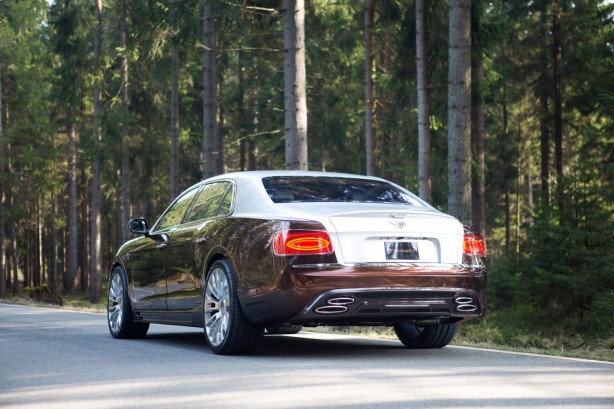 With optimised turbochargers, software control and exhaust system, the Flying Spur’s 6.0-litre W12 engine now churns out a colossal 662kW (888hp) of power and an enormous 1,100Nm of torque – up from 460kW (616hp) and 800Nm! According to Mansory, the latter has to be electronically limited to “avoid damage to the drive train”.

The fire-breathing Flying Spur will hit triple digits from a standstill in 3.6 seconds and en route to 200km/h in 12.2 seconds. Top speed has also been increased to 340km/h from the standard car’s 320km/h.

Bentley has unveiled the new drop-top version of its Continental GT, which now sits alongside …