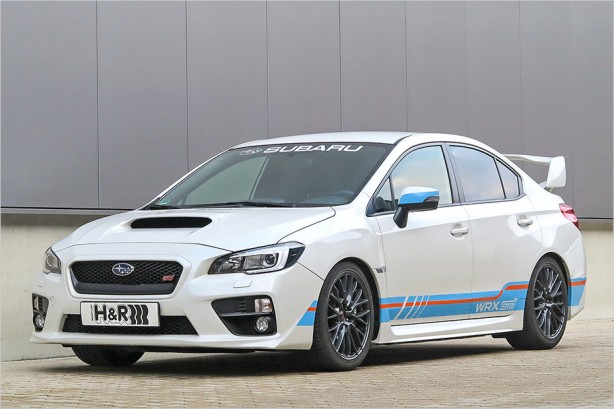 While there’s no doubting of the Subaru WRX STI’s ability to carve corners like it’s on rails, German tuner H & R Suspension has released a new adjustable coilover suspension kit for the fourth generation WRX STI.

Tightening the handling of the rally-bred performance icon even further, the coilover suspension kit from H & R lowers the car by up to 35mm at the front and up to 30mm at the rear. It also allows damping adjustment to suit different applications, such as road use, track or rally. 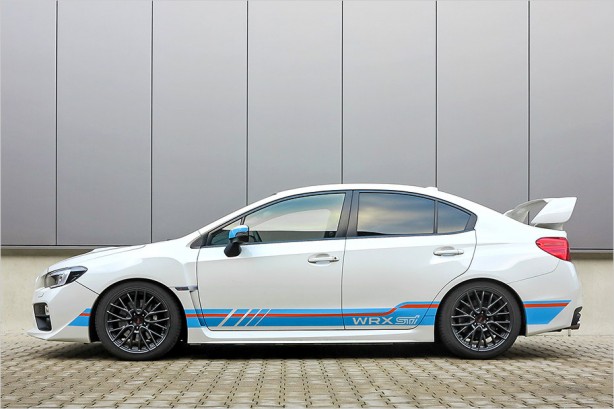 According to the tuner, all suspension components are German made and have been tested to guarantee durability and high performance.

In standard form, the Subaru WRX STI is powered by a 2.5-litre four-cylinder boxer engine developing 221kW of power and 407Nm of torque, capable of rocketing the all-wheel-drive sports sedan from 0 to 100km/h in 4.9 seconds. 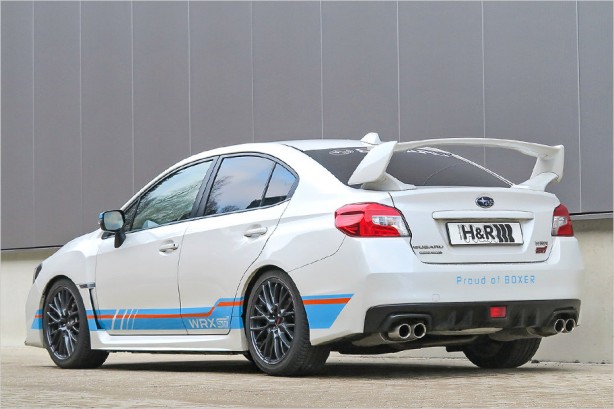