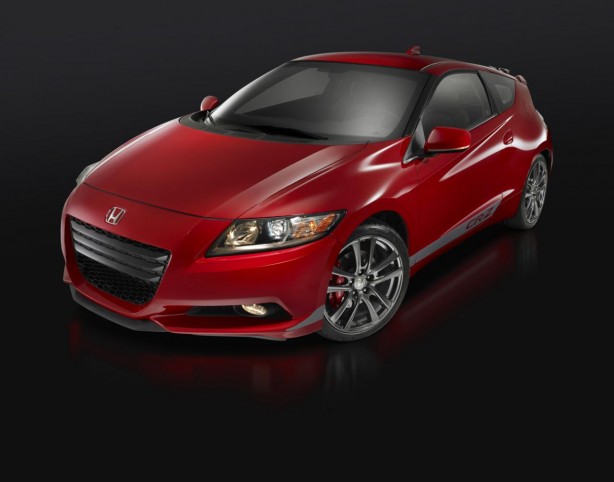 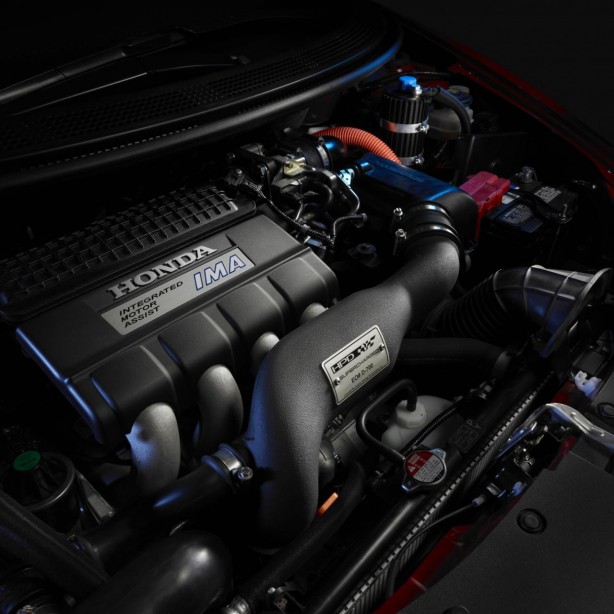 Priced at US$5,495, exincluding dealer installation, the HPD supercharger kit maintains the CR-Z’s powertrain warranty when installed by a Honda dealer. The HPD supercharger kit is available exclusively for CR-Z manual transmission models and HPD has developed an optional limited slip differential and HPD sport clutch for those customers looking for an even higher level of performance. 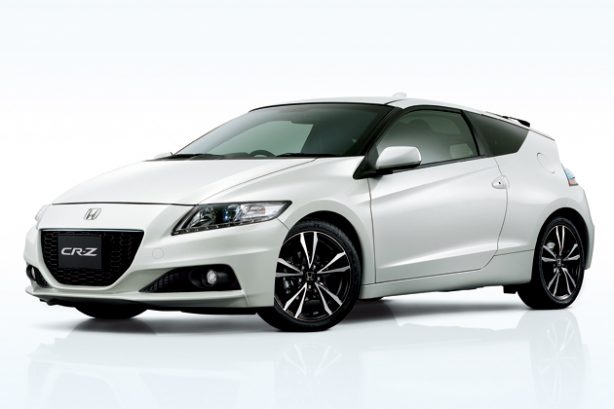