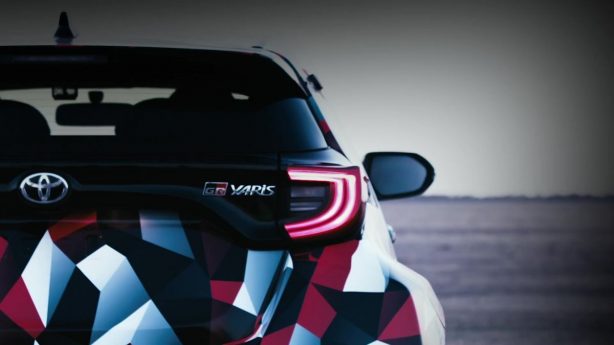 Toyota has dropped a teaser video of the 2020 Yaris GR-4 hot hatch being put to the paces by none other than company president, Akio Toyoda, who also goes by his racing name of Morizo.

Originally expected to bow in at the season closing leg of Rally Australia, its launch was postponed due to ‘unforeseen circumstances’, but the video indicates that it is “coming soon.”

While the prototype in the video might look like a race-going WRC car, take away the raised ground clearance and rally-style tyres and mud-flaps; you’ll almost be looking at the production model, much like the GR Supra Racing Concept that appeared ahead of the road-going GR Supra. 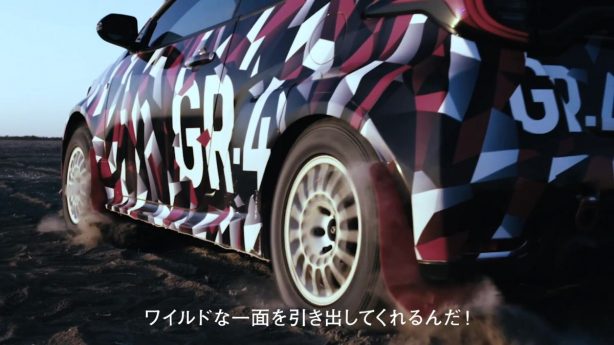 Crucially, we can deduce from the video that the production Yaris GR-4 will indeed come with all-wheel drive, seeing how all four wheels spun when it was launched.

This is reinforced by the fact that it will carry the GR-4 badge, as Toyota has traditionally only apply the GT4 and GT-Four badges to rally-inspired road cars with all-wheel drive.

This makes the Yaris hot hatch a truly rally-inspired machine, and the only one in its class to feature all-wheel drive, as both the Fiesta ST and Polo GTI are both front-wheel drive.

Not much else is known about the car at this stage, except it is based on the latest Yaris, which will make its debut in October next year.

Previous Is this the next-gen 2021 Audi A3 sedan?
Next Meet the Nissan GT-R50 by Italdesign production model