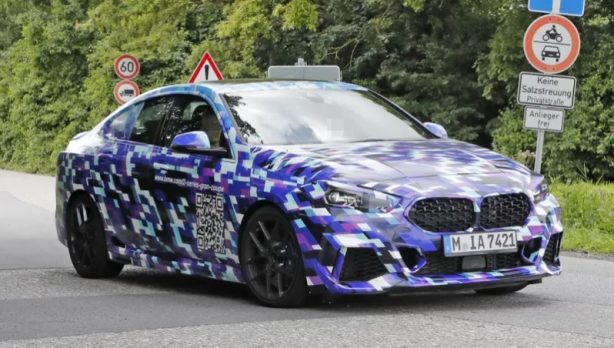 The BMW 2 Series Gran Coupe rumour mill has been turning since 2013, even before the 2 Series Coupe was launched. Anticipation got even higher with a 2016 speculation that an M2 Gran Coupe was in the works.

We can speculate no more now as BMW has brought out to play a 2 Series Gran Coupe prototype for the first time. Spied under going real world testing in its native Germany, the fully camouflaged four-door coupe looked to be the M235i Gran Coupe. 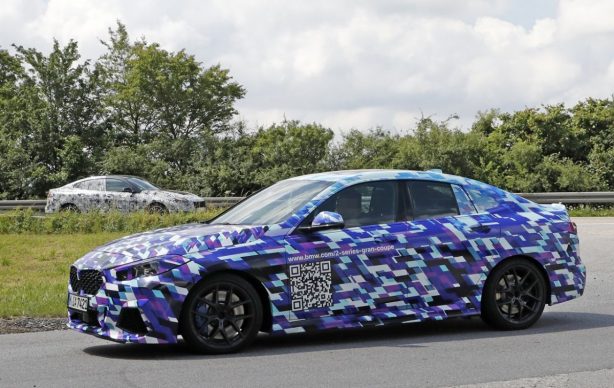 It will be latest addition to the 2 Series family, which currently consists the hatchback, coupe and Active Tourer. Like BMW’s 4 Series Gran Coupe and 8 Series Gran Coupe, the brand’s smallest four-door coupe boasts a sleek silhouette that combines the low slung roof line of a conventional coupe with the practicality of four doors.

But unlike its larger siblings though, the 2 Series Gran Coupe which is based on the third-generation 1 Series hatch will be front-wheel drive instead of rear-wheel drive. However, higher performance variant like the M235i will most likely be offered in all-wheel drive form. 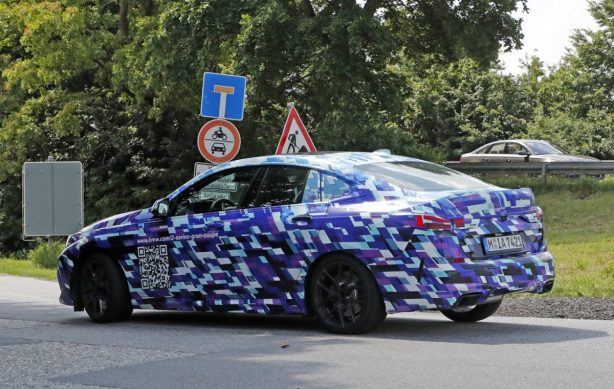 Expect the Gran Coupe’s powertrain to also mimic that of the hatch, with the line-up ranging from a 1.5-litre inline 3-cylinder turbo petrol engine to a 2.0-litre turbo 4-cylinder of various tunes, the most powerful version of the latter will motivate the M235i with at least 225kW (302hp) and 450Nm. A 2.0-litre inline 4-cylinder turbo diesel engine is also expected to be offered, as well as a 1.5-litre turbo petrol-electric plug-in hybrid.

BMW has been tight-lipped about launch dates but the prototype looks production ready and we can expect a late 2019 debut. 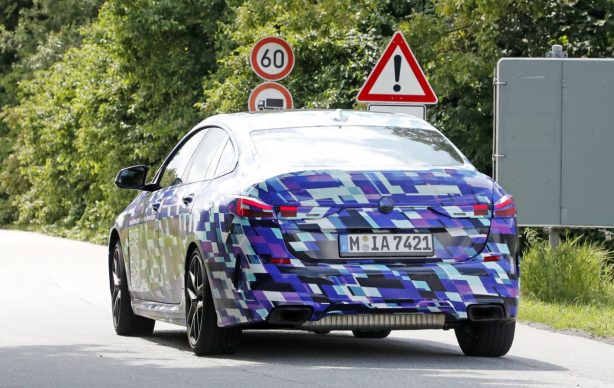