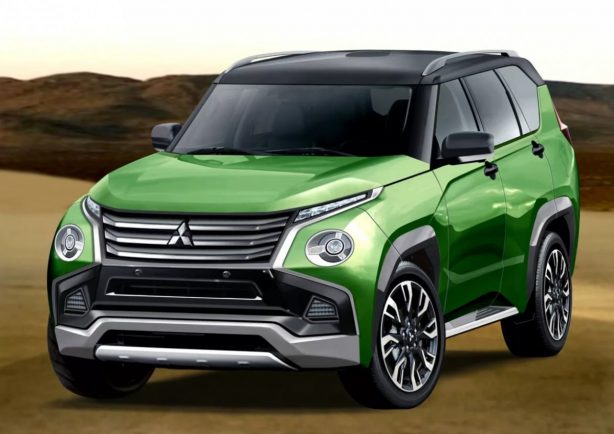 The current-generation Mitsubishi Pajero has been around since 2006. Yep, that’s 14 years ago. It’s certainly living in borrowed time, despite the numerous updates it received over that period.

It’s rumoured to have an all-new successor sometime around 2021, but nothing is solid so far. Prototype has yet to be spotted and details have yet to surface. For now, it seems a rendering might just have to do it.

The rendering is a realistic production adaptation of the Mitsubishi Concept GC-PHEV plug-in hybrid Concept GC released in 2013 (below), and here’s hoping the real thing would look this good.

The next-gen Pajero is expected to be based on a completely new ladder frame platform that is fully electric ready. A PHEV variant will be offered with a variation of the Outlander PHEV’s plug-in hybrid powertrain. The Outlander PHEV features a 2.4-litre engine paired with twin electric motors that is good for 65 km of electric-only range. 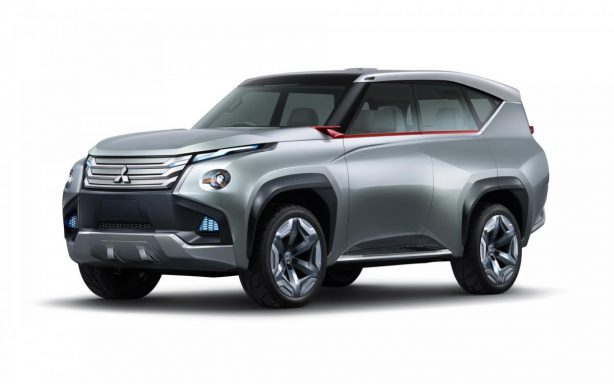