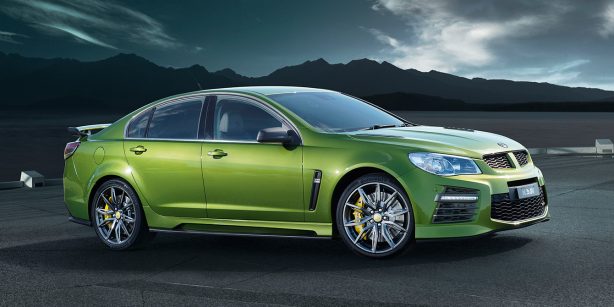 Described by the tuner as being “by far the most powerful performance enhancement available for a Commodore that Walkinshaw Performance Products has ever produced,” the package costs $25,990 fitted. 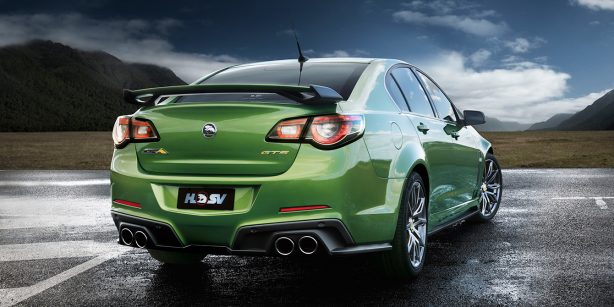 As the name suggest, the package boosts the LS3’s output to 547kW and a massive 880Nm of torque. While the W547 was designed with HSV models in mind, the package is also suitable for Holden’s LS3-equipped VFII Commodore SS, where power is taken from 304kW/570Nm to 507kW/850Nm.

Walkinshaw will offer the first 50 Australian customers a special “launch edition” package with additional goodies such as yellow cast aluminium coil overs and yellow supercharger top cover, along with a hot lap in a V8 Supercar as part of the deal.