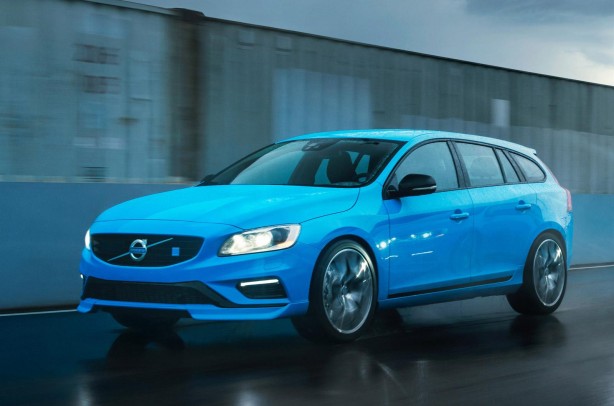 Volvo has revealed its second Polestar model, the V60 Polestar. Propelled by the same 2,953cc turbocharged inline-six petrol engine as the recently unveiled S60 Polestar, it generates 257kW (350HP) of power and 500Nm of torque, thanks to a new twin-scroll Borg Warner turbo, an intercooler and Polestar’s 2.5-inch stainless full-flow exhaust with twin 3.5-inch tailpipes.

Despite sporting the same engine specifications as the S60 Polestar, the V60’s six-speed automatic transmission has been revised and now features paddle shifters while the Haldex all-wheel drive and stability control systems have also been rejigged for an enhanced driving experience. 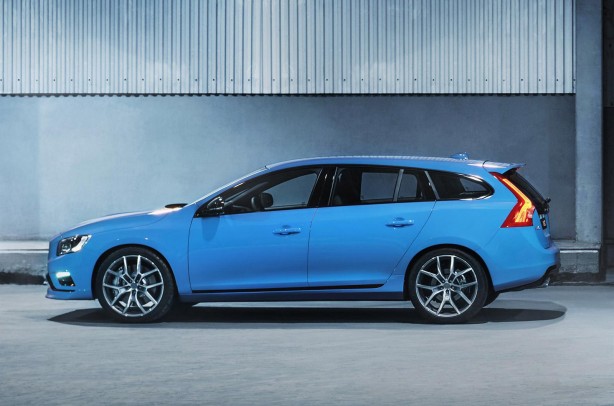 Like the original Polestar, the V60 version is suspended on Ohlins sports suspension with 80 per cent stiffer spring rates compared with the regular S60 R-Design.

Stopping power comes courtesy of 371mm six-piston Brembo items for the front, up from 336mm, and 302mm ventilated disc at the rear.

Unlike the S60 Polestar which is an Australian exclusive model, the V60 Polestar will be sold in Canada, the Netherlands, Japan, Sweden, Switzerland, UK and the USA, with further markets to be announced next year.

It is unknown if Volvo Australia will introduce the new model locally when production starts in 2014 with customer deliveries scheduled for June.