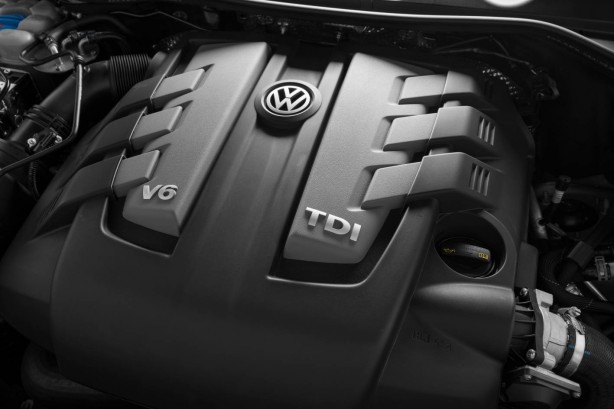 The violation now involves one more brand from the Volkswagen Group – Porsche – as the V6 TDI engine is also found under the Porsche Cayenne, along with the Volkswagen Touareg, Audi A6, A7, A8 and Q5 in the US. 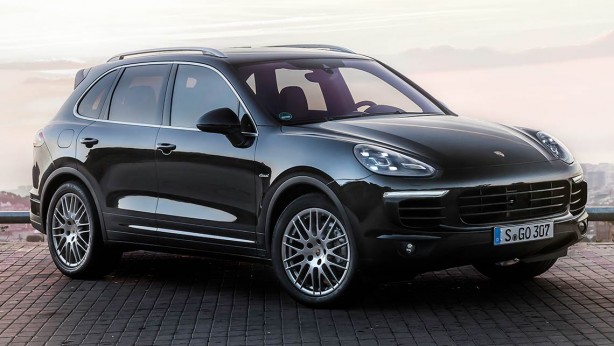 In its second notice of violation of the Clean Air Act, the EPA informed the carmakers that they “developed and installed” the defeat devices in thousands of the above models.

According to the EPA, the Volkswagen Group “manufactured and installed software in the electronic control module of these vehicles that senses when the vehicle is being tested for compliance with EPA emissions standards. When the vehicle senses that it is undergoing a federal emissions test procedure, it operates in a low NOx ‘temperature conditioning’ mode. Under that mode, the vehicle meets emission standards. At exactly one second after the completion of the initial phases of the standard test procedure, the vehicle immediately changes a number of operating parameters that increase NOx emissions and indicates in the software that it is transitioning to ‘normal mode’ where emissions of NOx increase up to nine times the EPA standard.” 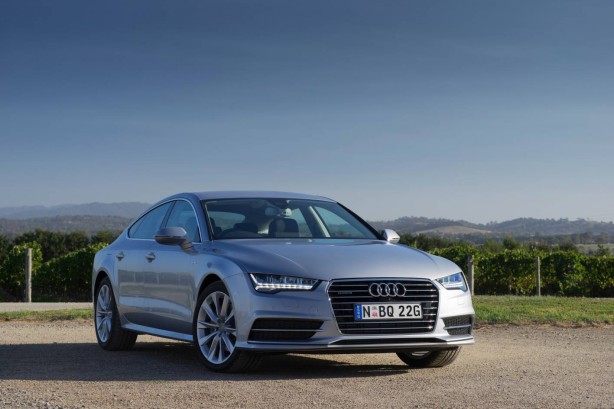 In an official statement, the EPA went on to say “VW has once again failed its obligation to comply with the law that protects clean air for all Americans.”

Cynthia Giles of the EPA said in the statement that “All companies should be playing by the same rules. EPA, with our state, and federal partners, will continue to investigate these serious matters, to secure the benefits of the Clean Air Act, ensure a level playing field for responsible businesses, and to ensure consumers get the environmental performance they expect.”

The EPA revealed that 10,000 offending models have been sold in the United States since 2014, but the notice of violation also encompasses an undisclosed number of 2016 models.

Previous Fanboys rejoice, next-gen Porsche 911 GT3 to be offered in Manual
Next A better view of the Mazda RX-Vision Concept [video]