Volkswagen to eliminate vehicle and trim options to cut costs 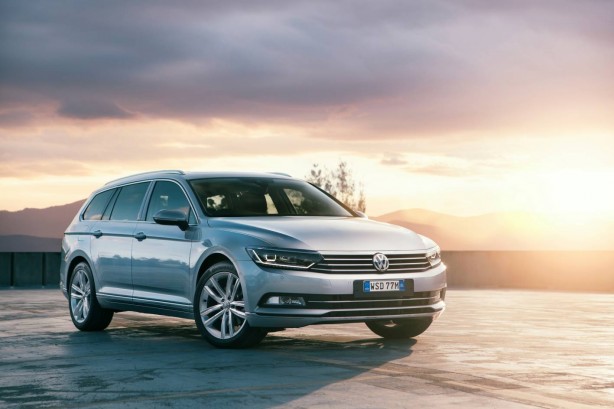 In lieu of the enormous dieselgate scandal, Volkswagen is attempting to reduce costs to better cope with paying for its misconduct. It plans to achieve this by eliminating some variants and trim options from its line-up. According to VW the complexity and costs involved in offering such a wide variety of models and options reach into the billions.

Quoted from Osterloh who is a board member: “We from the works council have long flagged the huge range of model variants and different components. That brings enormous complexity and adds to costs, for example, for logistics. We can take out costs there on a large scale and don’t have to talk about job cuts.”

Volkswagen have calculated the scandal will cost the company $9.2 billion, by reducing its lineup VW intends to save up to $2 billion. VW also intends to reduce investment by $1 billion a year.

“Savings will be key as customers are balking at buying new VW vehicles because of uncertainty created by the scandal.”